SANDRINGHAM: Queen Elizabeth II has finally agreed to grant her blessings to the Duke and Duchess of Sussex, Meghan and Harry to step back as ‘senior’ members from the Royal Family. This has happened after the royal couple made an Instagram post where they declared their wish to ‘step down’ as senior members. They, nevertheless,  declared to honour their duties and pay their respect to the Queen while staying vigilant with their responsibility towards the Commonwealth and their patronages.

The caption of the post read, “After many months of reflection and internal discussions, we have chosen to make a transition this year in starting to carve out a progressive new role within this institution. We intend to step back as ‘senior’ members of the Royal Family and work to become financially independent, while continuing to fully support Her Majesty The Queen. It is with your encouragement, particularly over the last few years, that we feel prepared to make this adjustment. We now plan to balance our time between the United Kingdom and North America, continuing to honour our duty to The Queen, the Commonwealth, and our patronages. This geographic balance will enable us to raise our son with an appreciation for the royal tradition into which he was born, while also providing our family with the space to focus on the next chapter, including the launch of our new charitable entity. We look forward to sharing the full details of this exciting next step in due course, as we continue to collaborate with Her Majesty The Queen, The Prince of Wales, The Duke of Cambridge and all relevant parties. Until then, please accept our deepest thanks for your continued support.” - The Duke and Duchess of Sussex” 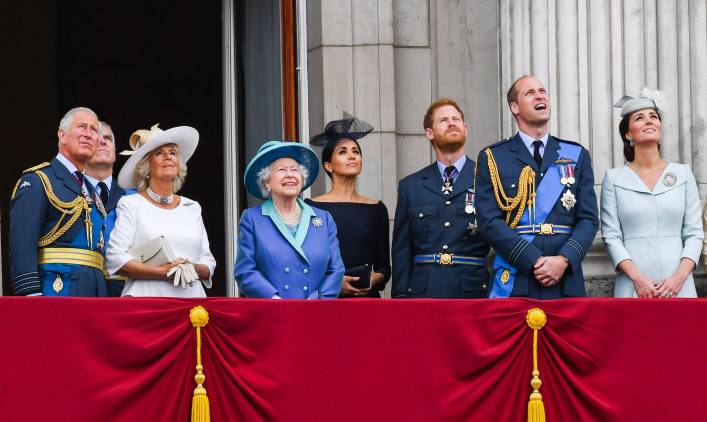 Following this, the queen had called for an emergency meeting where all the members of the Royal Family came together to discuss the issue at her Sandringham estate, situated in Norfolk. This included Prince Harry, Prince Charles and Prince William. Meghan, who is currently living in Canada was also made part of the meeting via a phone call.

An official statement was released by the Queen of England, where she declared that their conference turned out to be ‘quite constructive’. She mentioned, "My family and I are entirely supportive of Harry and Meghan's desire to create a new life as a young family. Although we would have preferred them to remain full-time working members of the Royal Family, we respect and understand their wish to live a more independent life as a family while remaining a valued part of my family." 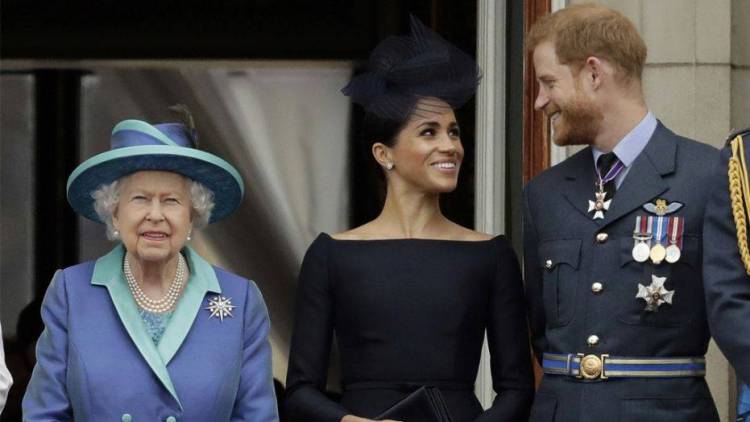 She further added that the couple will be dividing their time to be in Canada as well as the United Kingdom. They also made clear that they refuse to be dependent on public funds for their lifestyle. However, she also stated, “These are complex matters for my family to resolve, and there is some more work to be done, but I have asked for final decisions to be reached in the coming days.”

When asked about the royal couple’s move, and if it would have any effect towards security and Canadian taxpayers, the Prime Minister of Canada, Justin Trudeau revealed that “there had been no discussions.”