CHENNAI: The 13th edition of IPL is around the corners and fans cannot keep calm as Chennai Super Kings star MS Dhoni arrived in Chennai for the preparations. The veteran Indian wicket-keeper batsman received a grand welcome and we are all excited to see him back in action.

The official handle of CSK posted a video of 59 seconds and wrote, "Every goose shall bump with first day first show feels! Just start the whistles!"

Thala Dhoni will be starting his preparations for the upcoming season of the Indian Premier League from March 3 along with teammate and another CSK star player Suresh Raina. However, they will not be having any international player with them for now. 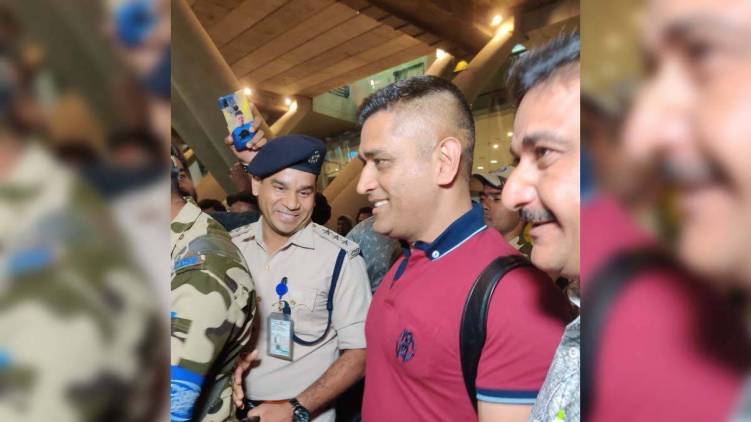 CSK CEO K.S. Viswanathan said, "Dhoni will reach Chennai on March 2 and will start training the next day at the MA Chidambaram Stadium. (Suresh)Raina will also be training with him, but there will be no international player as of now."

Since the heartbreaking loss against New Zealand in the 2019 World Cup's semi-finals, the former Indian captain has been on a break. This IPL 2020 will see him back in action and it is what every cricket fan was waiting for.

CSK will take on against the defending champions Mumbai Indian as the two most-winning series teams will clash in the first match of IPL 13. The league will be starting on March 29.