Harbhajan Singh and Yuvraj Singh at an event

NEW DELHI: Harbhajan Singh and Yuvraj Singh have always shared a great rapport and continue to do the same. At a recent event, Bhajji Paaji heaped praises for the former Indian all-rounder who has been a key player in Indian Cricket.

While attending Agenga AajTak event, the off-spinner thanked Yuvi for all his efforts in 2007's T20 World Cup and World Cup 2011. He also mentioned Singh as an influential player in the world of Cricket but people do not talk about it that much. 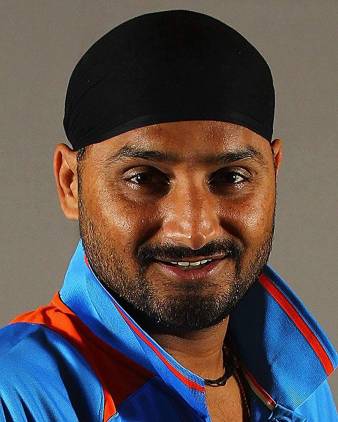 Highlighting his all-rounder feature, Bhajji further added, "He was there to chase any kind of totals and pick up wickets. He would come and do something... run out or a catch. Thank you Yuvi for getting us the medal. After that (2011), we played 2 World Cups, we didn't win. Hopefully, we find someone like him soon." 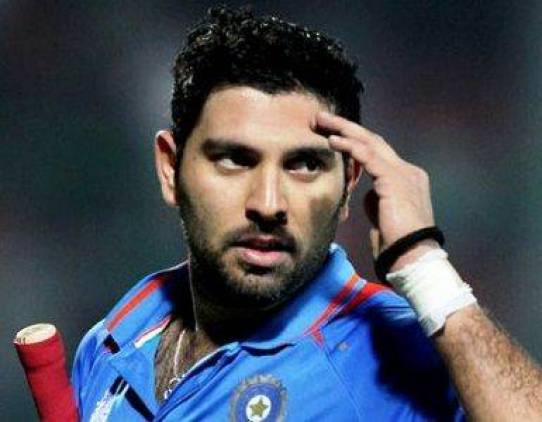 Yuvraj Singh then reminisced how 2007's T20 World Cup win was totally an unexpected one as the whole lot was a team of young players. They did not expect anything and still emerged victorious. He said,

"I can't really say that (destiny's child). It was a very special World Cup (2007) for us. Our main players were rested. Nobody was taking the World T20 seriously. No one had any expectations, we went with a young team. We played a very long tour before that -- 2 months in England and Ireland and then we played the World T20. Nobody knew what was going to happen at the World Cup. We had a young captain. I think we played the World Cup without any expectations. It was just about a young side expressing themselves."

Also Read: IND Vs AUS ODI: Marnus Labuschagne In The Australian Squad; Maxwell And Stoinis Out!

Yuvi has definitely been a prominent player in the world of Cricket and so is Bhajji. Yuvraj Singh was also awarded Player of the Series during the historic win of India in World Cup 2011.