NEW DELHI: Yuvraj Singh is celebrating his 38th birthday on Thursday, 12th December. Also known as 'sixer king' (because of his smashing six sixes in an over against England), the stylish cricketer made his debut during the ICC knockout Trophy in 2000 and since then has remained top-order batsman.

On the occasion of the former cricketer's birthday, let's know some of his lesser-known facts you might find interesting if you are a big Yuvi fan! 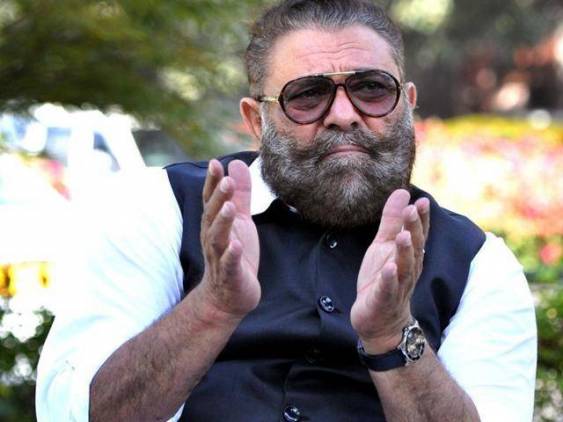 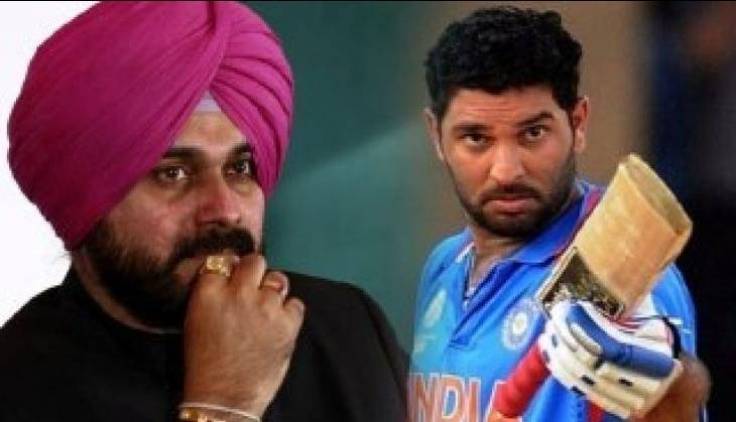 The star has officially announced his retirement in June this year and we surely will miss all his beautiful shots on the field. However, the Punjabi Munda is quite happy post-retirement expressed his mother Shabnam during an interview. She said, "The transition had already happened about one or one and a half years back and he knew he had to accept it. There is no player who can escape that. There is a lot of things that he was doing with (his charity foundation) YouWeCan, with other sports, with fashion. So it was very easy for him to switch because he was ready for it. He is very chilled out now, very happy. He is playing other sports. He has got into tennis, golf; he is out everywhere. He is now very relaxed and I am very happy for him."