After what was no less than a Game of Thrones, Maharashtra finally has a new, definite CM. Shiv Sena's head and Maharashtra's new chief minister Uddhav Thackeray had a stentorian voice when it came to 'Hindutva', which, as common knowledge goes, is an important ideology of the BJP.

Now, with Shiv Sena's new alliance with Congress and NCP, it was natural to question if his stance on secularism had transformed into an accepting one. The Maharashtra CM at his first press meet was asked if his party had now become secular. The question was directly evaded with a generic answer of 'upholding the constitution' on the matter.

When asked about his party's possible new stance, Thackeray questioned back the journalist about the meaning of secularism.

Also Read: India Mourns As It Loses Another Daughter To An Inhuman Crime 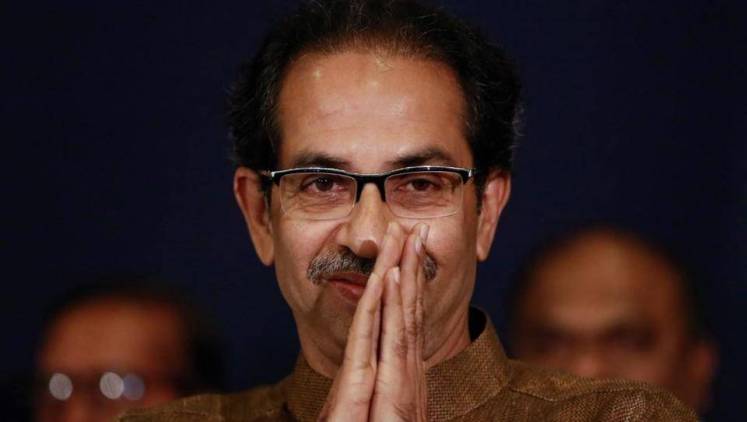 If you go by the western dictionary meaning of secularism, it is "the principle of separation of the state from religious institutions. However, in India secularism "does not mean the separation of religion from state. Instead, secularism in India means a state that is neutral to all religious groups."

The CM finally said, "Samvidhaan mein jo hai woh hai (Whatever is in the constitution upholds)".

The three parties - Shiv Sena-NCP-Congress - putting aside their political differences came together to put up an anti-BJP front, who tried pulling a fast one on Sena by making Devendra Fadnavis CM. 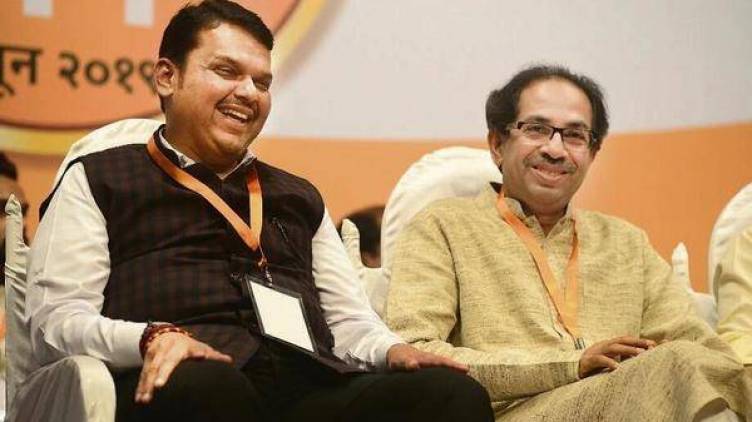 Shiv Sena wanted a rotational chief ministership, a system BJP was not in favour of. This issue broke their decades-long alliance.

The Maharashtra Vikas Aghadi (MVA), on Thursday, released a document giving out its five-year agenda which included the promise of secular and inclusive governance.

“The alliance partners commit to uphold the secular values enshrined in the Constitution,” read the preamble of the document.