SWITZERLAND: Ma Anand Sheela, who is a convicted criminal and can be considered a millennial icon, recently revealed that she disapproved Priyanka Chopra doing her biopic. However, the one actress, she thinks, can portray her well enough on the big screen is none other than Bollywood's sweetheart, Alia Bhatt.

Sheela created a stir in the media with her witty liners and came across as a powerful spokesperson in Netflix's documentary Wild Wild Country. In the 80s, she has the media chasing her and now filmmakers want to tell her story to the audience through the art of cinema. Chopra when marked her presence on The Ellen Show, announced that she will be making the biopic on the controversial character of Sheela with which the latter is not happy and has sent her a legal notice. 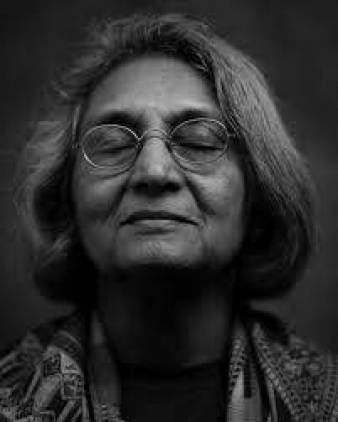 When asked about Alia Bhatt and whether she has seen any of her films, Sheela said, "I saw bits of a film that my sister was watching, and I thought, I looked like her when I was young. I asked my sister, ‘Did I look like her when I was young? Do you remember’? And she said, ‘Yes, you do’. I feel she has the spunk in her that I had. Spunk is very necessary and it is very natural, it is not artificial, not cosmetic, it is genuine."

She also confirmed that she did send a legal notice to PC via an email. She said, "I told her I do not give her permission to do [the] film because I have not chosen her... In Switzerland, we send legal notices very simply. I sent her an email which is accepted there as legal."

However, she has not got any reply from the Global star. Taunting to Chopra's this behavior, Sheela said, "No, never. Not even a courtesy letter that they received my notice but that’s not an issue, maybe she never had the opportunity to meet me or make time to meet me and it is no big issue... not everybody has the time to meet me."