12 December 1950, a superstar was born in a Marathi family from Banglore. Shivaji Rao Gaekwad had a standard childhood; he was "studious and mischievous" and just like other children his age, he had a keen interest in cricket, football, and basketball. Today, there is nothing standard about Shivaji- he is a superstar with extraordinary humility.

Rajinikanth turns 69 today. His journey from being a bus conductor to being a megastar in the South Indian film industry is remarkable. A recipient of the Padma Bhushan, he is one of the most influential actors in India and a living God to many.

Thalaiva made his debut in a  K. Balachander directorial in a small, negative role in 1975 and the rest, as they say, is history. Fast-forward to 2019, he is the most revered actor in the history of Indian cinema. As a birthday special, we bring to you some lesser-known facts about the superstar.

1. Rajini, on the reluctance of his family, joined the Madras Film Institute to become an actor. During a  Kannada play at the Film Institute, he was noticed by the renowned director K. Balachander who asked him to "learn Tamil". Thalaiva followed his recommendation- a compliance that led him to become a huge Tamil movie star. 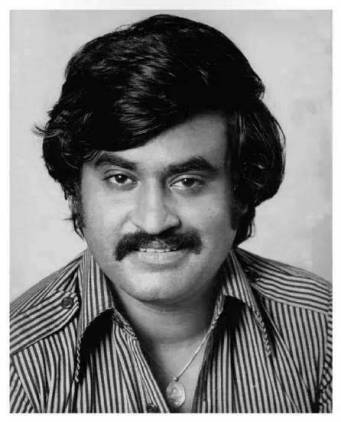 2. Rajinikanth's wife Latha Rangachari is 8 years younger to him. The couple met when Latha had come to interview him for her college magazine. They got married on 26 February 1981. Latha runs a school called 'The Ashram' in Chennai and the couple has two daughters Aishwarya and Soundarya. 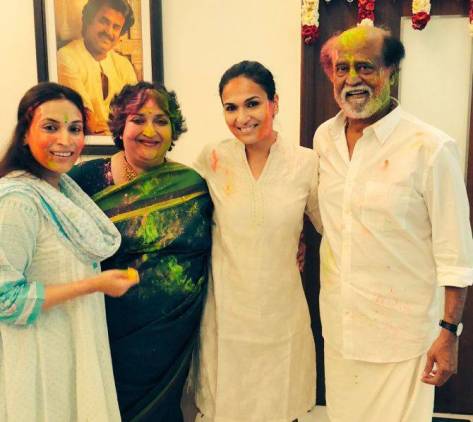 3. For the first two years of his career, Rajinikanth only played negative characters- a stereotype that was difficult to break out of that time. He played an abusive husband, a rapist, a womanizer, a pornographer, an adulterer. It was only in 1977 that he got his first-ever positive role in the movie Bhuvana Oru Kelvikkuri. 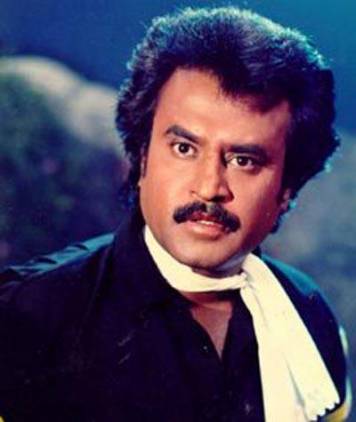 Also Read: Sara Ali Khan Is The 'Sasti' Version Of Rekha! No, We Are Not Saying This!

4. In 2007, Rajini became the highest-paid actor in Asia after Jackie Chan. He received an acting fee of Rs 26 crore for his blockbuster film Shivaji. 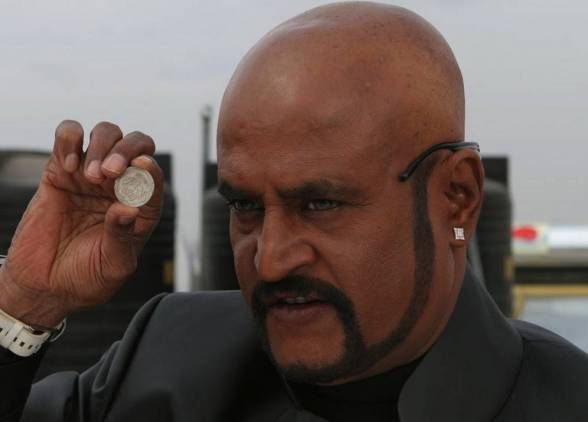 5. The superstar turned screenwriter for the movie Valli in 1993, where he also had a guest role.

In the face of immense success, the star remains to be one of the most humble actors- which only ignites more love for him in the hearts of fans. Shivalik Journal wishes the Thalaiva a very Happy Birthday!