The world was struck with grief when an airplane carrying 176 civilians from Canada and Iran was hit by a missile fired by Iranian security forces after they mistook it for a cruise missile. Citing "human error", the Ukrainian plane was shot down, killing all aboard.

After initially denying involvement and blaming it on "mechanical reasons",  Iran admitted that they had shot down the aircraft amidst growing international accusations. This admission after days of dodging stirred an uproar as Iranians took to streets to outrage over the "mistake" that caused them innocent lives. Students in hundreds gathered outside Tehran’s Amir Kabir University, denouncing Iranian Supreme Leader Ayatollah Ali Khamenei.

Not only did the Iranian government earn international criticism and outrage, but their "human error" also flipped the situation back home as mourners turned into protesters. 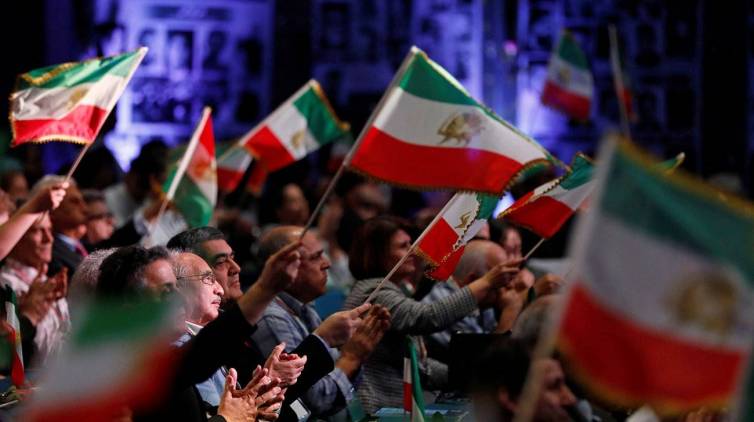 As is standard with protests and public demonstrations in Iran, armed security forces were soon deployed and confronted the crowd with water cannons, tear gas, and rubber bullets. Not dampening the spirit of protesters, on Sunday, the unrest spread from Tehran, the capital, to other cities. As per eye-witnesses, by late Sunday evening, several were left wounded.

Iranians demanded the resignation of General Hossein Salami, the commander-in-chief of the Revolutionary Guard. In a televised address, Salami had issued a public apology over the downing of Flight 752 even as forces fired on protesters. He had also urged citizens to return to the nationalist zeal that only days earlier had seemed to fill the country, after Soleimani’s killing.

“We achieved a great victory,” Salami said, “But the crash of the airplane has tarnished it."

He said he wished he, too, had “crashed and burned” on the jet.

On Sunday, President Donald Trump took to Twitter to warn the Iran government from harming protesters. His tweet read, "To the leaders of Iran - DO NOT KILL YOUR PROTESTERS. " "the USA is watching,” he said.