'Dabangg 3' Comes Out As A Typical Salman Khan Masala Entertainer

Salman Khan back as the lovable character Chulbul Pandey

MUMBAI: Robinhood Pandey aka Chulbul Pandey is back! The much-awaited Salman Khan starrer 'Dabangg 3' will finally be releasing this Friday on 20th December and fans surely cannot keep calm. The reviews are already out and it seems there is no stopping 'Dabangg 3' from being a blockbuster.

The story is a prequel to the first two parts of the franchise. It traces the events that made a simple and sweet Chulbul Pandey a 'Dabangg' police officer. An incident revolving around child trafficking leads Chulbul to meet his long-time foe Bali (Played by Kiccha Sudeep). This throws Pandey into a whirlpool of flashbacks where we witness how he fell in love with his first love Khushi and how he became what daring man he is today. 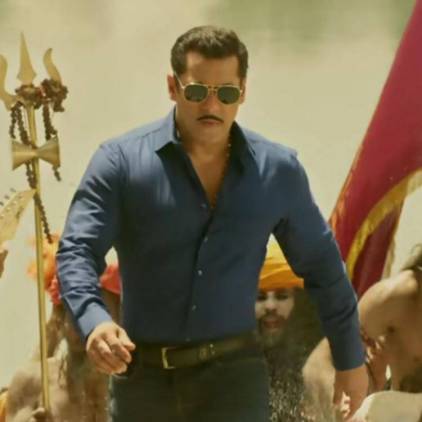 If we talk about the performances then the main man definitely steals the show. Salman Khan is macho, mischievous and endearing in his own ways. You will be reminded at every minute that this is a big Salman Khan masala film and if you are a Bhai's fan, you surely will not have any complaints.

Sonakshi Sinha looks charming as Rajjo. One can see her growth from the first part of the movie to this one. Debutant Saiee Manjrekar comes out as an innocent and vulnerable girl. She manages to mould into her character of Khushi and you might fall for her simplicity.

Playing the role of the antagonist, South star Kiccha Sudeep is excellent. He gives good competition to Salman and completely stands up to the ferocious role of Bali. If we have to choose our second favorite, we will name Sudeep. Saying again, he is just brilliant!

Coming to the flaws of 'Dabangg 3', yes it has some flaws (and yes, it is perfect for Bhai's diehard fans). The film surely is entertaining but a bit long. No matter how much you would love to see Salman on the screen, you will be feeling that it has been stretched unnecessarily. Also, you will be having an idea about what will happen in the next scene. So yeah, the movie is quite predictable, though you still will not feel bored. (okay honestly, you might in some scenes) 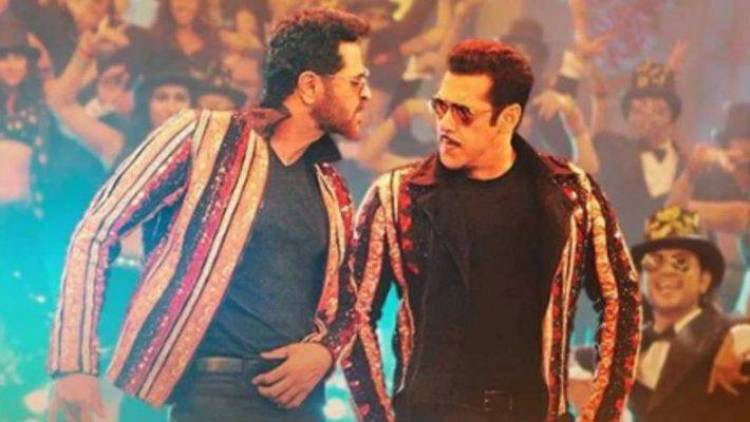 Director Prabhu Deva performs as expected and comes up with a good masala film. Just like his other films 'Wanted', 'Rowdy Rathore' and 'R... Rajkumar', 'Dabangg 3' is also a good mixture of fun, drama and romance. And, and, and one more complaint! There are just TOO MANY SONGS!

So, all in all, you can watch the movie to have a good time with friends and family. Put on some comfy clothes, grab popcorn and leave your brains at home and then you are all set for 'Dabangg 3'.