Nationalist Congress Party (NCP) chief Shard Pawar ruled out any possibilities of an alliance with Shiva Sena following his defeat in the Maharashtra state elections. He said, "We will not go with Shiv Sena. NCP-Congress and other allies will decide together, the future course of action."

He also said. “People have asked us to sit in the opposition. The thought of trying to get into power doesn't even cross our minds. We will work to expand our base.”

The latest trends suggest that the Shiv Sena-BJP alliance is falling short of its target of winning 220 assembly seats in Maharashtra. The Bhartiya Janta Party was leading in 102 constituencies while its ally Shiva Sena in 61 seats. This came up to a total of 163 seats out of 288 seats in the Maharashtra Assembly. 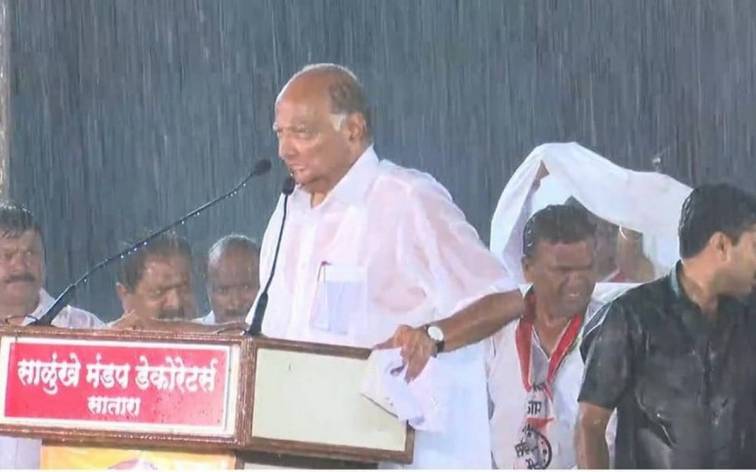 Also Read: Formation of govt in Haryana is in the hands of JJP: Dushyant Chautala

Pawar said that it is clear people did not like “the arrogance of power” and that power comes and goes but what is important is remaining committed to a cause.

Pawar further added that those who deserted the opposition camp to join the ruling parties were not accepted by the people.

"People did not like their act of expediency ahead of the election," he said.