NEW DELHI: 16 December 2012: It's been seven years when the nation discovered that humanity has lost its meaning. The heinous crime of Nirbhaya's rape and murder left the entire nation shivering. However, here we are seven years later where justice still remains unserved and the court is filled with numerous other rape and murder cases.

There came some happy news when it was announced that the four convicts out of the six of the case (Akshay Thakur, Mukesh Singh, Pawan Gupta, Vinay Sharma) were given the death penalty and will be hanged on 16th December 2019. However, it is sad that we have to be happy with such news as there should not have been any such case in the first place itself. But, on December 10 Akshay Thakur filed a review plea in the Supreme Court questioning the death penalty saying that Delhi's air and water quality will already make his life short. This has further delayed justice to December 18. 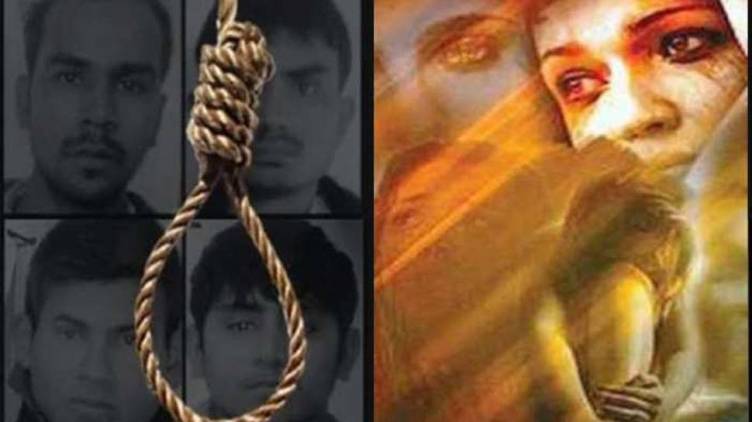 The investing officer of the brutal case, Pratibha Sharma, recently opened up about it and how she worked tirelessly trying to ensure justice for Nirbhaya's soul. She said,

"I will achieve job satisfaction and consider my work done when the convicts in the Nirbhaya case are hanged. In my whole career, I have never seen such a demonic act done to any victim. The accused deserve to be hanged at the earliest. When the accused were being interrogated, they showed no signs of remorse. I still remember the face of Nirbhaya’s mother when the Supreme Court upheld the death penalty for all the accused. I was coming out of the court and she was at the door... she thanked me. I felt very satisfied that day."

The other two culprits, Ram Singh was found hanging in the jail and the juvenile was released after serving three years in the correctional home. Now, the entire nation is eagerly waiting for the impending execution of those monsters so that India's daughter, whom we lost a few days after the incident, finally gets its justice.