Addressing the issues raised by the opposition members in the Lok Sabha over the lotus being printed on new Indian passports, the Ministry of External Affairs said it was part of the enhanced security features to identify fake passports.

They also said this step would involve the use of other national symbols on rotation.

MK Raghavan from Congress, highlighting the issue during Zero Hour said the matter has been taken up by one of the newspapers and alleged that this was "further saffronisation" of the government establishment with the lotus symbol being famously identified with BJP.

Talking about this issue, Ministry of External Affairs Spokeperson Raveesh Kumar said, “This symbol is our national flower and is part of the enhanced security features to identify fake passports.”

As per him, these security features have been set in motion as part of the International Civil Aviation Organisation guidelines. 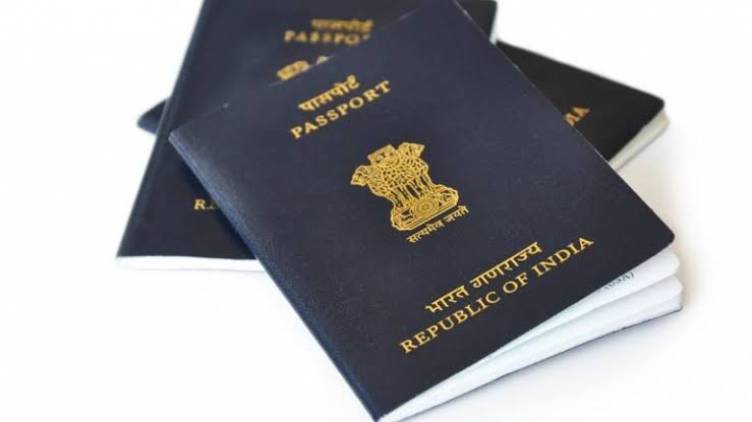 "Apart from the lotus, other national symbols will be used on rotation. Right now, it is lotus and then next month there will be something else. These are symbols connected with India, such as the national flower or the national animal,” he said.

The nation is divided over the use of the lotus, which is also the symbol of BJP, on the new passports.

This new reform comes after the passage of the controversial Citizenship Amendment Bill 2019 that grants Indian citizenship to non-Muslim refugees from Pakistan, Afghanistan, and Bangladesh who have had to flee their countries on grounds of religious persecution.
Opposition members have called this measure "unconstitutional".