Duke and Duchess of Sussex

If you don't know about the latest smashing announcement made by the Duke and Duchess of Sussex on Wednesday then you are probably new to Earth. In which case-- hello!

World War Three has taken a backseat as Twitter is bombarded with hashtags dedicated to Meghan Markle and Prince Harry.

For the uninitiated, the Royals of Sussex on Wednesday made the shocking announcement that they would be stepping back as 'senior' members of the Royal Family. By stepping down from their royal duties, the couple revealed that they plan to "become financially independent."  In their big revelation, they also made it clear that will continue to "fully support Her Majesty The Queen."

The two are forging history as they embark on a new 'royal-free' (well, almost!) journey towards a "progressive new role".

Although shocking, their joint statement was not entirely unsurprising, given how British tabloids handled Meghan's entry into the Royal Family. While they were busy dishing out insults at Markle, they are yet to give a come-back to this man. 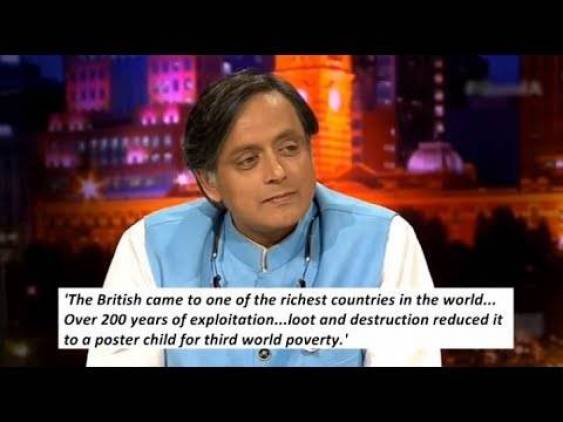 Anyway....Twitter had a LOT to say!

Meghan finally got around to watching “Get Out” over the holidays. https://t.co/f82PQU2hVy

This is my FAVORITE heist. The woman straight up stole a prince. Incredible. ✨

Meghan bumping into the queen on her way out of the palace #Megxit #MeghanMarkle pic.twitter.com/kwkOTCbmBF

This is my FAVORITE heist. The woman straight up stole a prince. Incredible. ✨

While there were haters, people came in support of the two.

All Americans rn re: Meghan Markle and Harry pic.twitter.com/MRidrfx3GY

We stan a financially independent woman who looks out for herself, her family, and her mental and emotional health!! pic.twitter.com/Ug38cWdT0Z

Prince William cheats: the palace threaten to sue the media & shut down any story.
Prince Andrew, a literal peadophile: the palace comes out swinging.
The media tear #MeghanMarkle down with blatant racism and hate: the palace does nothing.
The palace when #MeghanAndHarry quit: pic.twitter.com/FFWR5NCrsI

And obviously Netizens blamed it on the British tabloids (deservingly).

Good for Meghan and Harry opting out of the UK tabloids staggering racism and the lack of support from the royal family. They will be fine.

Daily Mail tomorrow:
Why are you leaving, you were the people’s prince and princess-

Katie Hopkins and Piers Morgan any time Meghan Markle and Prince Harry are mentioned in the press#MeghanAndHarry pic.twitter.com/493nQmy1GA

So the first Black woman to join the Royal Family (since Queen Charlotte in 1761) is driven out after less than two years... what does this say about modern Britain, the media, and the Royal Family?#MeghanAndHarry pic.twitter.com/jnlyJZnyfs