Bacteria That Eats Carbon Dioxide: Is This The Solution To Global Warming?

Bacteria That Eats Carbon Dioxide: Is This The Solution To Global Warming?

CENTRAL ISRAEL: A bacteria has been developed that feeds on carbon dioxide by the Israeli researchers from the Weizmann Institue of Science (WIS).

A bacteria called the 'E.coli bacteria' feeds on sugar and then releases carbon dioxide has now been reprogrammed by the Israeli scientists to consume carbon dioxide from nature and generate sugars for surviving.

Also Read: Indoor Plants Do Not Improve The Air Quality! Yes You Read It Right 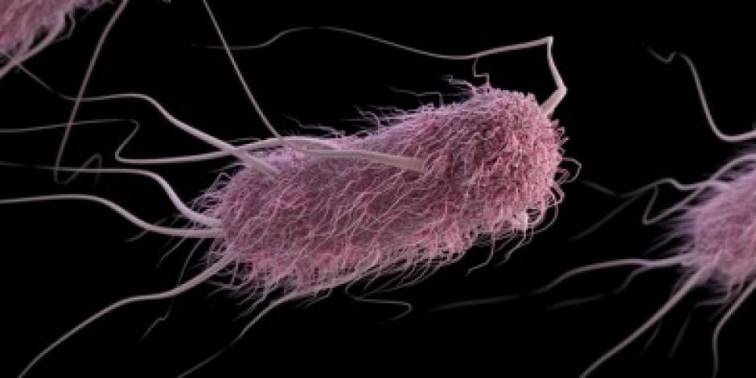 These bacteria may help to develop technologies that will be capable of handling the greenhouse effect. The carbon dioxide level in the air is the primary factor of why the ozone layer is getting damaged day by day. The study is published in the journal Cell and it also tells us that these bacteria were made completely independent of sugar to survive after a long process.

The researchers have made some plans regarding how the bacteria will be further developed and be used in favor of mankind.

Also Read: Are You A Pet Lover? A Lick From Your Dog Might Kill You

The bacteria is injected with a gene that is allowing it to draw energy from a substance called formate but this was not enough to make them independent of sugar so further 'laboratory evolution processes' were done to gradually make the bacteria attain the desired diet.

The experiment almost made the bacteria's consumption of sugar inversely proportion to the carbon dioxide absorption. At last, the researchers were successful in making the bacteria adapt to the new diet and then after further 6 months, they were able to make the bacteria 100% independent of sugar consumption.

The researchers believe that these bacterias will prove to be very helpful in helping to curb global warming by reducing the carbon dioxide levels from the air. 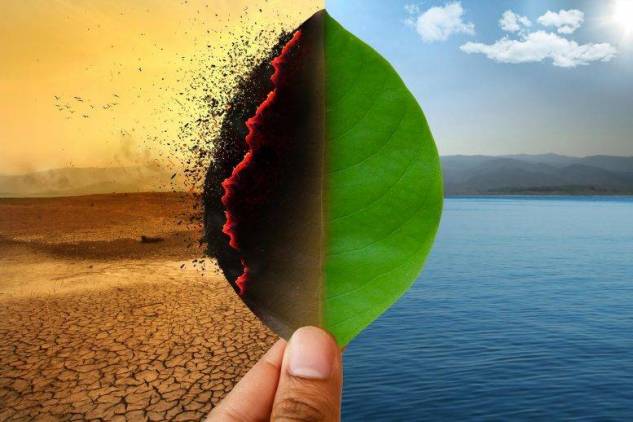 The bacteria can further be modified and can be used for many other things like companies that are into producing commodity chemicals will be able to produce these using carbon dioxide instead of corn syrup which is being used in today's time.

So, Yes this can be the solution to stopping global warming. Let's hope for the best.