MUMBAI: Lovebirds Richa Chadha and Ali Fazal are likely to tie the knot soon. According to reports, the couple might get married in the last week of April.

Ali and Richa have applied for marriage registration at a Mumbai court as told by the actors' spokesperson. The spokesperson gave away a few details saying, "Currently, only the date for the registration has been taken. By process, the window that is valid is for three months from the date that has been allotted."

Also Read: Get Ready To See Tabu In Never-Seen-Before Avatar In 'Bhool Bhulaiyaa 2'

"The couple are working towards an official registration in the last week of April, post which the celebrations will follow. All we can say is that it's a happy occasion and all the parties involved are elated," the spokesperson added excitingly. 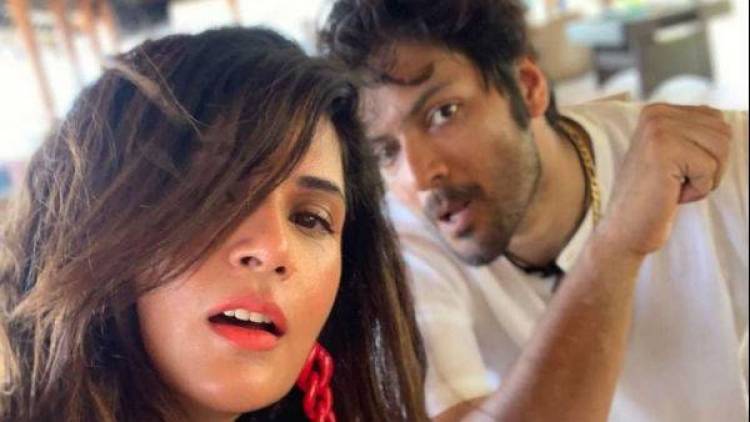 The couple has been dating for the last four years and it seems that both the actors are now ready to take their relationship to the next step. They were also seen together in the franchise of 'Fukrey' though there was no romantic angle between their characters instead they were against each other with Bholi Punjaban being the villain in the life of Fazal and three other boys played by Pulkit Samrat, Varun Sharma and Manjot Singh.

The news surely has to get all their fans excited as they would have been eagerly waiting for the big day.

On the professional front, Ali will be seen in the superhit Prime web series 'Mirzapur 2' and Richa was last seen in Kangana Ranaut starrer 'Panga'.