We Had No Clue: Hardik Pandya's Father On Engagement With Natasa Stankovic

Hardik Pandya and Natasa Stankovic got engaged in Dubai

Just hours after making his relationship with Serbian model Natasa Stankovic Insta-official, Hardik Pandya announced their engagement, taking fans by surprise.  However, it was not just the fans who were surprised, the cricketer’s father Himanshu Pandya also had no idea about the plans of a Dubai engagement.

Talking to The Times Of India, Pandya's father said, “Natasa is a very nice girl, and we have met her in Mumbai on a number of occasions. We knew that they were going on a vacation to Dubai, but had no clue that they were going to get engaged. This took us by surprise. We came to know about it after they got engaged."

Himanshu revealed that Hardik and Natasa were yet to set a date. "We haven’t decided on that yet, but I am sure that it will be decided soon,” he said.

A friend of the cricketer told the daily that the duo is not planning on getting hitched just yet. "I had been invited for the engagement but could not attend it since it was in Dubai and I was busy with some work. It was a sudden development, and I was informed just about a week back. They have no immediate plans of tying the knot, and it might happen later in the year or even next year.”

Hardik Pandya popped the question to the Serbian model and actor on their romantic New Year getaway in Dubai. In the video shared by Natasa on her social media, the cricketer can be seen getting down on one knee as a band sings 'Sun Mere Humsafar' in the background.“Forever yes @hardikpandya93,” she captioned the post.

Pandya's fiance has featured in a number of popular music videos including 'DJ Waley Babu' by Baadshah and 'Nai Shad Da' by Gippy Grewal. Natasa has also been a participant in two notable reality TV shows - Big Boss 8 and Nach Baliye 9, where she was seen with her ex-boyfriend Aly Goni.

Most recently, the actress and model made an appearance in the special song Jhalak Dikhla Jaa Reloaded from Emraan Hashmi and Rishi Kapoor-starrer The Body. 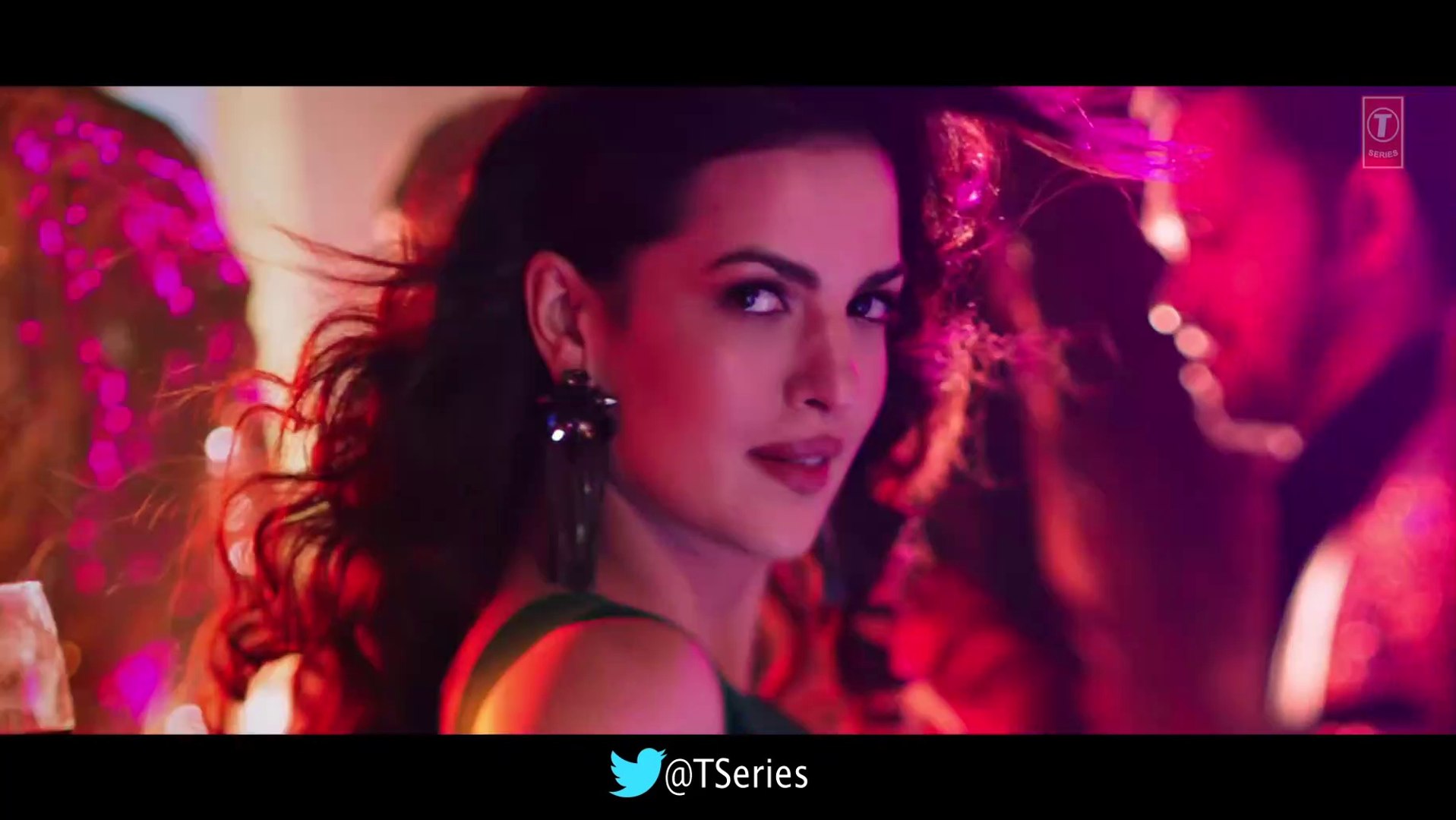