Vicky Kaushal Hints Towards A Possible Relationship With Katrina Kaif

MUMBAI: It seems that the rumors of the alleged romance between Katrina Kaif and Vicky Kaushal are not going to die. But this time, the 'Uri' actor himself gave fuel to the fire by his statement on the relationship.

Earlier, Vicky shut all the rumors saying, "There is no story at all". However, this time when he was asked about the romantic angle between him and Katrina, he drew a personal boundary and said that he would want to guard his personal life.

One should keep that in mind that Vicky previously dated TV actor Harleen Sethi and was quite vocal about it. On the other hand, Katrina has always maintained silence on her dating life even though she dated ex-beau Ranbir Kapoor for six long years. So, is this the reason why Vicky is choosing to guard his personal life as it might affect his lady-love. Let's see! Only the future will tell.

The couple sparked the rumors after making an appearance together at a Diwali party last year. These speculations were not even put to a stop and soon they were again spotted on a dinner date from where a picture of them with a chef went viral, hence, becoming the talk of the town. 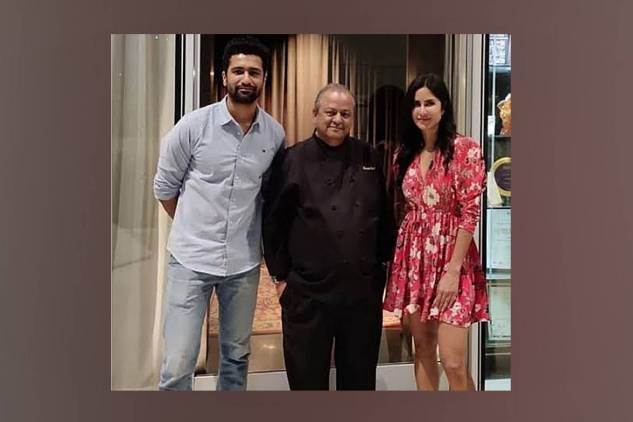 It remains to see if we ever get a confirmation about this or will it always be a mystery! The duo might also share the screen space soon for a romantic film, produced by Ronnie Screwvala.

Also Read: Netizens Angry Over Filmfare Awards For Being Ignorant Towards Great Movies

On the work front, Kaushal will be next seen in 'Bhoot Part 1: The Haunted Ship', releasing on 21st February whereas Katrina will be soon seen in 'Sooryavanshi' that will hit the theatres on 27th March.