Tom Hanks, who displays an equal flair for both comedic and dramatic roles, was honoured with a lifetime achievement Cecil B. DeMille Award at the Golden Globes on Sunday night. The talented actor, who has an illustrious career spanning 30 years, is regarded as one of the most agreeable men in the show business.

The 'Forrest Gump' actor received his first Golden Globe award for the hit comedy "Big" in 1989 and since then Hanks has climbed up the Hollywood ladder to success with sheer talent, humility, and undeniable charisma.

Viktor Navorski, with his innocent eyes, still tugs at our heartstrings.

Hanks, now 63, was honored with the lifetime-achievement Cecil B. DeMille Award at the Golden Globes 2020. This year also marked his 10th nomination for playing Mister Rogers in 'A Beautiful Day in the Neighborhood'. He has previously won Golden Globes for 1993’s 'Philadelphia', 1994’s 'Forrest Gump' and 2001’s 'Cast Away.'

Accepting his award, the beloved actor fought back tears multiple times and then blamed his display of emotions on a cold he was battling, much to the amusement of the audience. In his speech, he thanked his wife, Rita Wilson and his five children, before ticking off a long list of actors and directors who he said had contributed to his long success. 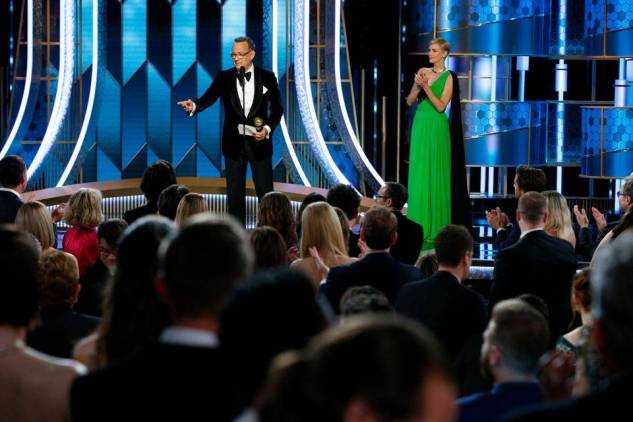 You’re a dope if you don’t steal from everybody you’ve ever worked with and I’ve stolen from the likes of the people that only need one name,” he said, naming actors like Meryl Streep, Denzel Washington, and Meg Ryan.

Tom Hanks is one of only two actors who have ever won Academy Awards in consecutive years--  he went on to win back-to-back Oscars and Golden Globes in 1994 and 1995 for his roles in AIDS drama 'Philadelphia' and comedy 'Forrest Gump'.

Closing his speech on an emotional note, Hanks said “I have checked the gate", a reference to the term used by directors when a shot is finished. “The gate is good", he added.

The lifetime achievement Cecil B. DeMille Award is given annually to an actor, director or producer who has made a lasting impact on the film industry. This year, deservingly, the industry’s most beloved actor took home the honour thanks to his diverse performances in more than 70 films--from the romantic-comedy 'You've Got Mail!' to the war movie 'Saving Private Ryan.' 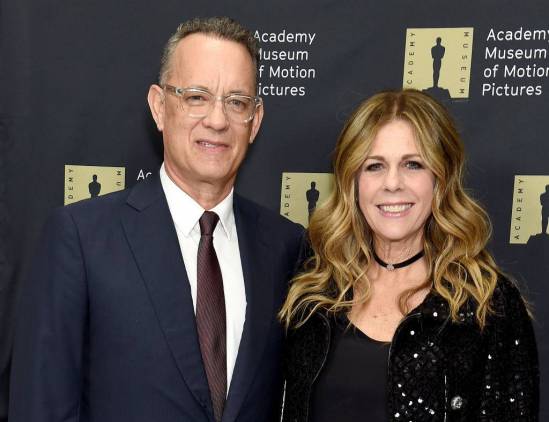