Sooraj Pancholi speaks about the suicide case of Jiah Khan

MUMBAI: Actor Sooraj Pancholi is busy promoting his new film 'Satellite Shankar'  that was  released on 8th November. While promoting his film on various platforms, Pancholi opens up about his late ex-girlfriend Jiah Khan during an interview.

When asked about the controversial case of Jiah Khan's suicide, Sooraj firstly said that no one wants to talk about his movie and everyone is interested in talking about the case and how he was related to it. He further said,

"No one understands that it was her decision to do that (commit suicide), you know, it was her choice. It was her mental state to do that. And I think to blame someone for it is really unfair. Because today what if I do that to myself? Who will get blamed? I would blame the media for it because they have put a lot of pressure on me writing false things about me but you can't really blame things on other people. I think an individual has to be strong and more than a boyfriend support, they need family support and I don't know why the family was not there for her."

Also Read: Wedding Bells Soon For Malaika and Arjun? The Latter Has This To Say 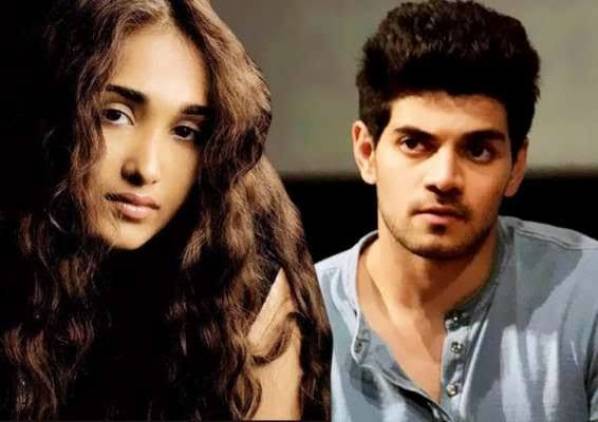 The Hero actor was blamed several times and was claimed to be the reason because of whom Khan committed suicide. On this, he said,

"I don't know why people don't see the 27 years of her life, I was 21. She was much older than me she was 27. Why don't people see the 27 years of her life and do some research on that? If they do, they will find so much that will shock them, which I know about. I can't, I don't want to say it. It's not that I can't say I don't want to say it because it's demeaning towards a person who's gone and, and my sympathies go out for her and her family. But what they have done, you know, to me is really unfair. You can't just hold one person responsible for this, you know, relationships have ups and downs, you have arguments you have, you know, fights over the phone, it's a normal thing today. People change partners like they change clothes, in fact, you know, so, I think I was just a scapegoat for this case."

Well, we do not know the real truth behind the tragedy that took place in 2013. Meanwhile 'Satellite Shankar" has been getting positive reviews but its clash with Ayushmann's 'Bala' might affect its box-office collection.