Salman Khan Reveals He Was Thrown Out Of The School; Know More!

MUMBAI: Superstar Salman Khan is a mischievous one and we all know about it through his antics and anecdotes shared by all his co-stars. However, the Dabangg Khan himself revealed that he was "very difficult" for his parents to handle and also was thrown out of the school.

Khan attended The Tara Sharma Show and spoke about his dear memories from his childhood. Talking about how he was in his young age and how he has been consistent with that behavior, Salman said, "As a child, (I was) difficult for my parents to handle. Very difficult, still. I am still working on that one quality. I have always been extremely close to my parents and that is why it hurts the most." 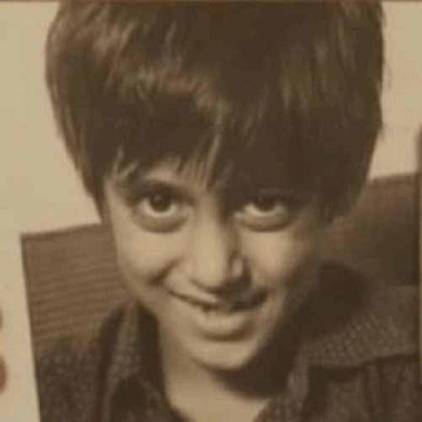 Salman further revealed that he was thrown out of the school in fourth grade and till now does not know the reason what he did to deserve such punishment. He said, "Actually, I don’t know what wrong did I do when I was growing up that I was thrown out of a school when I was in the fourth grade and highly recommended into another school. From there, they requested my earlier school to take me back. So then I came back and passed out from there."

Khan opted for science in college but this choice did not go well with the principle. Salman said, "He came to Xavier’s and he was waiting with a cane outside. He whacked me right at the main gate of Xavier’s! He knew I was up to something."

Salman Khan last was seen in his much-hyped movie Dabangg 3 that crossed a collection of 100 crores and with this became his 15th consecutive movie to have crossed the mark. However, the box-office faced slow down because of the nationwide protest on the Citizenship Amendment Act.

The Bajrangi Bhaijaan actor will be next seen in Prabhu Deva directorial Radhe: Your Most Wanted Bhai that will hit the theatres on Eid 2020.