MUMBAI: ALLAHUDDIN KHILJI! We are sure that Ranveer Singh would come up to your mind whenever you listen to the name of this antagonist. However, recently in an interview, Singh revealed that he turned down the role of the dark anti-hero as he was too happy to go for such a character.

While attending actors' roundtable along with A-listers like Shahid Kapoor, Ayushmann Khurrana and many others, Rajeev Masand asked them about a role that they first refused but later agreed to. To answer the same, Ranveer made the revelation and said that it was filmmaker Sanjay Leela Bhansali who convinced him for the part. 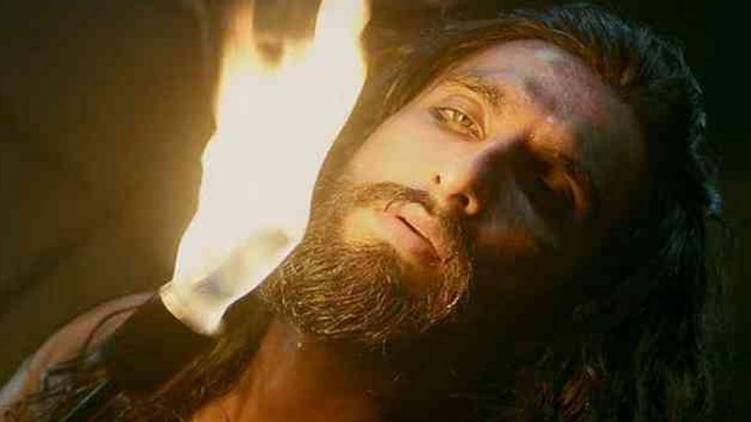 "Ya. Khilji actually. I found the character so loathsome, so despicable and so dark, so messed up. It was out of sheer fright and fear that I told Sanjay sir that this might take me into sort of a hole that I may not come out of. I can see myself going a bit barmy on this guy and I don’t know if I was at that stage in my life. I was very happy. DP (wife and actor Deepika Padukone) and I were gonna get married. It was all roses. Touchwood, Joolelaal.

I remember that one moment on his balcony eating macchi curry. We were just going back and forth. I was apprehensive and he got frustrated. He could not have said another word to convince me. He just got frustrated, he put his chawal back in his plate like this (slams hands on table aggressively). ‘My boy, don’t you want to play a character who’s got 75-kilo ba**s?’ I was like you know what? I mean I’m on!" The role earned the Band Baaja Baarat star a lot of praises and honestly, we cannot think of any other star filling in the shoes of the superstar. The way he walked and talked as Khilji and definitely how he performed on the song "Khali Bali" is surely mesmerizing. We are glad he agreed to this.

Ranveer will be next seen in Kabir Khan's directorial ''83' along with wifey Deepika Padukone. It is slated to hit the theatres on 10th April 2020.