'Laxmmi Bomb' Director To Build Home For The Transgender Community

'Laxxmi Bomb' Director To Build Home For The Transgender Community

MUMBAI: Raghava Lawrence is all set to enter the Bollywood industry as a debut director with the upcoming film 'Laxmmi Bomb', which stars Akshay Kumar. Apart from working on this project, the duo is joining hands yet again for a noble deed! They will reportedly build a home for the transgender community in the city of Chennai for the first time. 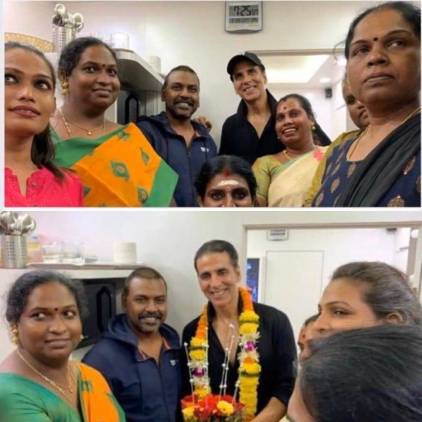 The upcoming film is a remake of a superhit horror-comedy in Tamil called "Muni 2: Kanchana". It is a story about Raghava, a nervous fellow who gets possed by a ghost of a transgender woman. She later takes revenge from the people who caused her harm.

Akshay Kumar took to Instagram to share the first look of the film where he was dressed in a saree in front of an idol Goddess Durga. 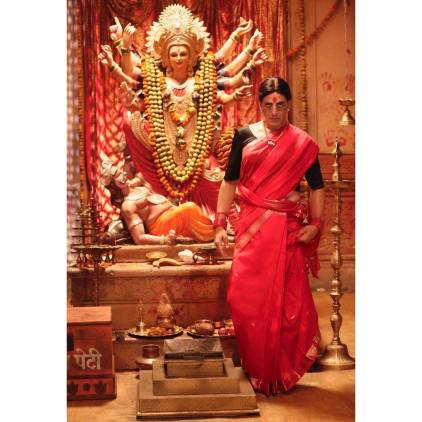 The upcoming film will release during the month of May and also stars Kiara Advani, Sharad Kelkar, Ashwini Kalsekar, Tusshar Kapoor and Tarun Arora.