Kushal Punjabi was found hanging from the ceiling of his Mumbai residence.

MUMBAI: Remixes were picking up in the early 2000s with 'Tu Tu Hai Wahi' and 'Ja Re Ja Harjayi' making a smashing come back. If you are a 90s kid, you may recognize Kushal Punjabi as the cute boy from DJ Aqeel's famous remix of the song 'Keh Doon Tumhe'. It has been over 16 years since the song release and today, Kushal has become a recognizable face, having acted in popular TV shows and cameoed in Bollywood movies.

Sadly, the actor who was recently seen in 'Ishq Mein Marjaawaan' committed suicide at his Mumbai residence on 26 December 2019. He left behind a suicide note that blamed no one for his drastic step. The note further read that 50% of his assets were to go to his parents and sister and the remaining 50% would go to his 3-year-old son. 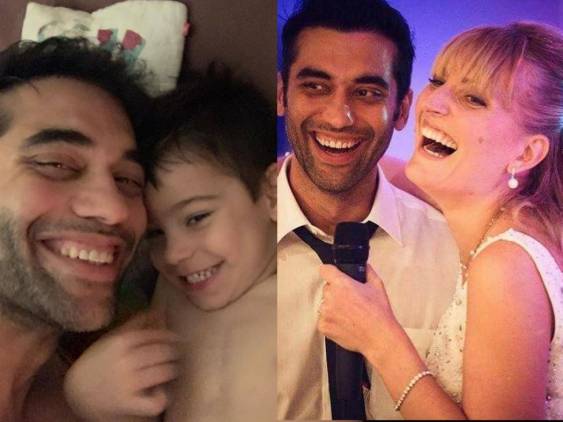 Close friends of the actor revealed that the actor was having marital problems with wife Audrey Dolhen, who was consequently blamed for his suicide. Earlier this week, Audrey had reacted to these grave allegations on her by saying, “We had problems in our marriage but it was not a failed marriage. I never stopped Kian from talking to his father Kushal. It was Kushal who was not serious about his family."

“I invited him to settle down in Shanghai but he was least interested. In fact, it was me who was looking after his expenses. Kian lost interest in his father because of lack of seriousness. I tried my best to save my relationship with Kushal,” she added.

Now, Parents of the late actor and his wife have jointly issued a statement responding to speculations around the reasons for his suicide.

“It has been an emotional challenge for us all as a family to cope with his loss, as you can imagine and most importantly for his young son who is barely 4 years old. There have been multiple reports through various media that have been falsely reported as being given by members of Kushal’s family and we hereby confirm these as not true. Kushal was a very doting father who shared a close relationship with his son, and who was financially stable. Today, we stand together as one family in mourning,” their joint statement said. 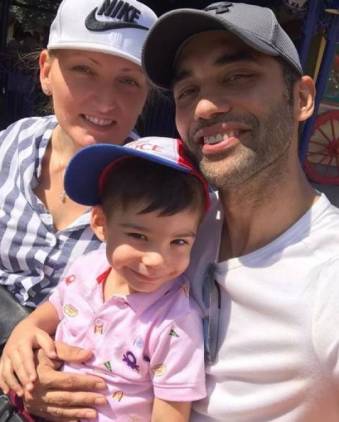 “Kushal will always be remembered fondly as a much loved part of this family and will be missed by all of us. We stand by each other in our loss as a family and request you to please refrain from false speculations and reports on Kushal to allow his soul to rest in peace. While we do hope that this joint statement from us will put an end to any further speculation, we urge people and the media to please respect the family’s privacy, especially that of his young son and leave us to grieve", the statement further said. 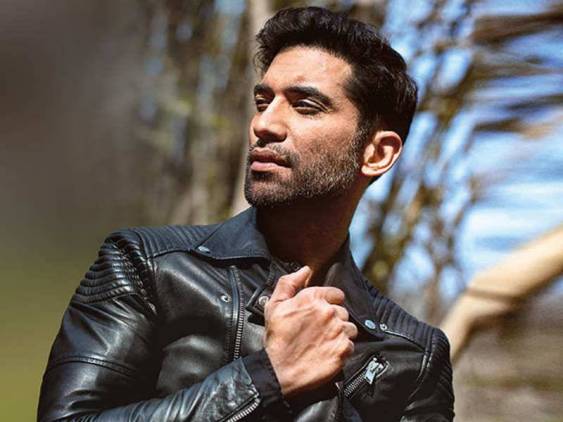 Kushal Punjabi's suicide came as a shock to fans, friends, and family who did not suspect "typical" signs of depression.

His close friend and colleague Karanvir Bohra broke the news of his death on social media with an emotional message. Punjabi's suicide has put the importance of mental health on the film industry's table as conversations and debates resurface.

Help is just a phone call away. If you are in need of help, please give a call on this helpline number.

Sneha Foundation India IS A 24/7 HELPLINE.