MUMBAI: John Abraham is back to the comedy genre after a long gap with his upcoming movie 'Pagalpanti'. The posters and trailer that have been released until now are successful in impressing the audience and today, on the occasion of Halloween, more posters are out but with a spooky twist.

Wishing everyone a Happy Halloween, the makers have revealed some scary posters featuring each of the movie's characters who are in lead roles. The actors looked scary, devilish, fun, naughty, all at the same time.

Check out these Halloween posters: 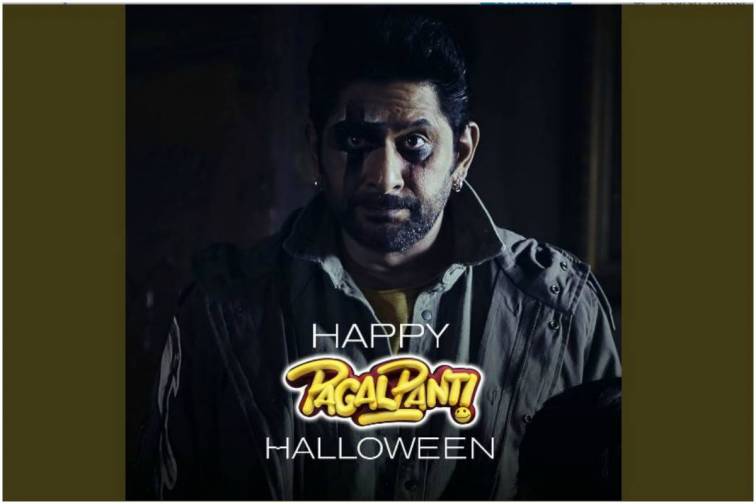 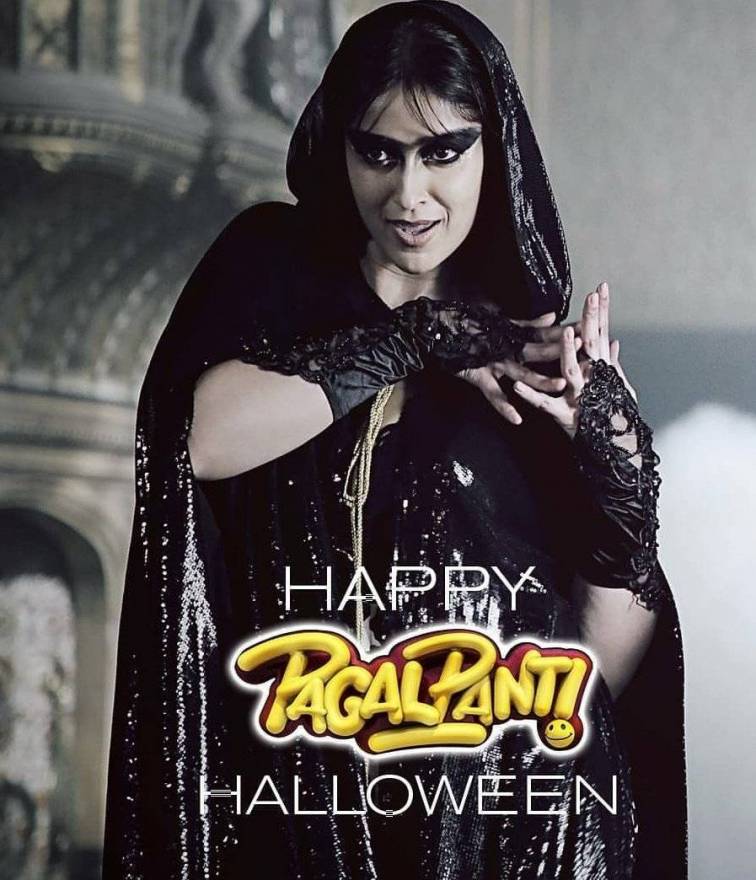 John Abraham, Ileana D'Cruz, Arshad Warsi, Pulkit Samrat, Kriti Kharbanda, Urvashi Rautela, Anil Kapoor and Saurabh Shukla will be seen in pivotal roles in the movie. Actor John Abraham was last seen playing a comic role in 'Welcome Back' and since then the Bathla House star has been seen essaying serious roles but now he is back to make his audience go ROFL after 4 long years.

'Pagalpanti' is about Raj Kishore (played by John Abraham) who is always down on luck and because of his bad luck, the other characters too land in so many troubles. The movie will have fun, laughter, romance and so much confusion. The movie is helmed by Anees Bazmee and will be released on November 22nd.