It's The First Oscar For Joaquin Phoenix; Wins Best Actor For 'Joker'

LOS ANGELES: After three nominations, the 'Joker' star Joaquin Phoenix finally takes his first Oscar home. With his terrifying performance in the Todd Phillips directorial, the 45-year-old actor wins the best actor Oscar on Monday morning at the glamorous event.

Phoenix is now the second performer to have won an Oscar for playing a comic book villain after Leath Ledger won for the best supporting actor for his role as Joker in the movie 'The Dark Knight'. His portrayal as the evil 'Joker' or Arthur Fleck presented him as an isolated loner and to what darkness depression can lead you to. The movie came out in October and was surrounded by several controversies but at the same time, people were all praise for the actor's performance. 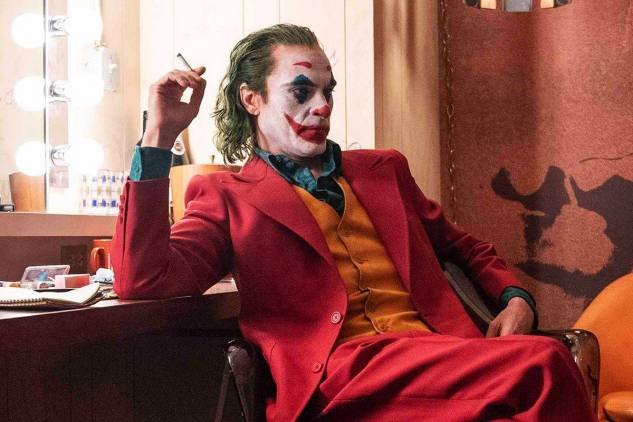 In his acceptance speech at the event, the actor had a serious tone and raised our attention towards humanity. He said, "I've been a scoundrel in my life. I've been selfish. I've been cruel at times, hard to work with, and I'm grateful that so many of you in this room have given me a second chance. And I think that's when we're at our best -- when we support each other. Not when we cancel each other out for past mistakes, but when we help each other to grow when we educate each other when we guide each other towards redemption. That is the best of humanity."

He tearfully concluded his speech speaking about his brother River Phoenix, who died at the age of 23 due to drug overuse, and received a standing ovation. Invoking his brother, he said, "When he was 17, my brother wrote this lyric, he said: Run to the rescue with love and peace will follow."

The actor has previously been nominated for the prestigious award three times for his role in 'The Master', 'Walk The Line' and 'Gladiator'. All we will say is, well deserved! Congratulations Joaquin!