How Easily Can You Buy Acid? Deepika Padukone Conducts A Social Experiment

If you thought after the release of ‘Chhapaak’, the frenzy and people’s concern towards the issue of acid attacks would stop, then you are absolutely wrong! We say this because Deepika Padukone, who starred in the recent film as an acid attack survivor, has just revealed a video where she conducted a social experiment concerning the aforementioned issue.

The experiment was conducted to find out whether commoners can buy acid from local shop-owners.
The video begins with Deepika saying the following, “Agar koi aapko propose kare, aur aap mana kar dein. Kisi ke pareshaan karne pe awaz uthayein, ya apne haq ke liye ladein.. aur aap pe koi acid phenk de” (If someone proposes you and you say no. Someone harasses you or if you simply fight for your right..and someone throws acid at you) “Agar acid bikta hi nahi toh phikta hi nahi” (Acid wouldn’t get thrown if it would stop selling)

The video shows Deepika with a team of camera people within a car. She mentions that a bunch of actors have been hired to play a housewife, plumber, mechanic, street goon, drunkard and so on. These actors went to local grocery stores to try to buy acid with hidden cameras all around them to capture the reaction of the sellers. Deepika also has a screen in front of her from where she was watching the events unfold. 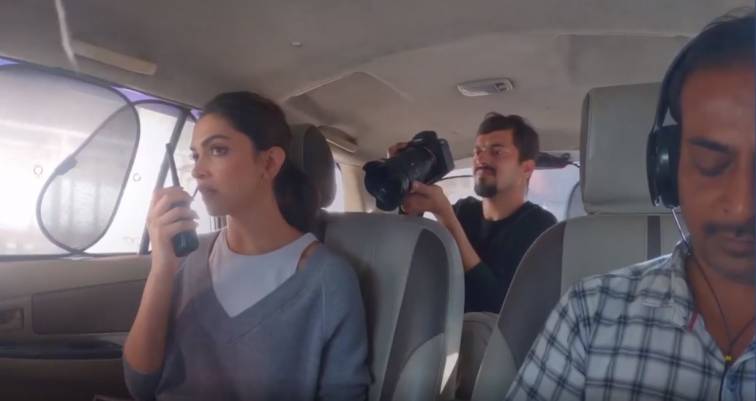 When interacting with the sellers, the actors emphasised upon how they need an acid which is ‘bohot hard.’ (very strong) Strong enough to burn someone’s skin. Alas most shopkeepers didn’t seemed too bothered by the words of the actors and simply sold them the illegal substance. Though there was one seller who asked for ID from the actor posing as a student. He refused to sell acid to the supposed student when he asked him to sell acid without official details.

Deepika revealed that her team of actors managed to buy 24 bottles worth of acid through this experiment in 24 hours. She further revealed that as per Supreme Court, there have been strict regulations regarding the sale of acid. Actual acid attack survivors later took the screen to share important details like, how a buyer need to be above the age of 18. They should also contain an official ID proof and address proof. The seller also needs to have a licence to sell and need to report every sale to the police department. 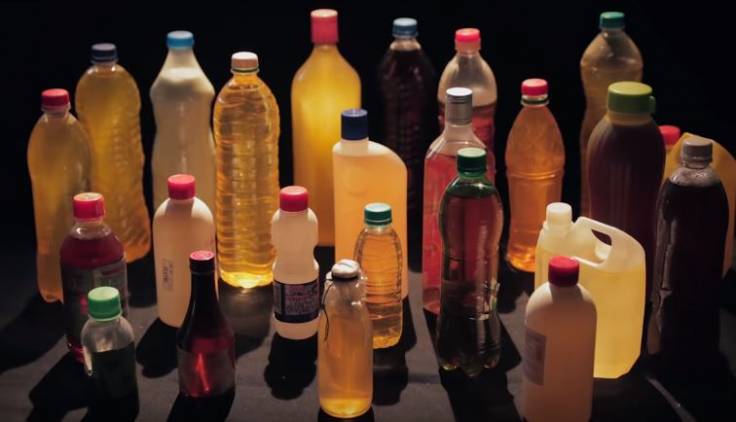 “I think not just shopkeepers, but it’s also our responsibility that if we ever see anyone illegally buy or sell acid, we should immediately inform the police,” Deepika added, as the video concluded.

You can watch the video down below: