MUMBAI: Dilip Kumar is truly a legend in the field of cinema. The mega-star has given us gems that we can never forget. The Mughal-e-Azam actor was born on 11th December 1922 and has done more than 60 films in his career span that is of more than five decades.

The legend is celebrating his 97th birthday on 11th December and let us have a look at some of his iconic movies that Kumar has done and received much appreciation for his acting skills: Dilip Kumar played the titular role in the movie. His performance in the movie was powerful enough that made him the winner of the Filmfare award for the best actor. It also became one of the highest-grossing of the year 1955. 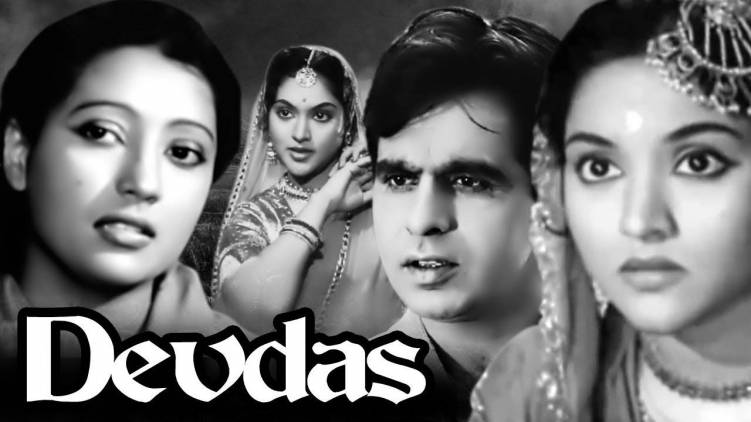 It was Dilip Kumar who made the character 'Devdas' popular before Shah Rukh Khan. This role seemed quite synonymous with the actor's real life. The story of the lovers and unrequited love got immortalized because of Kumar. 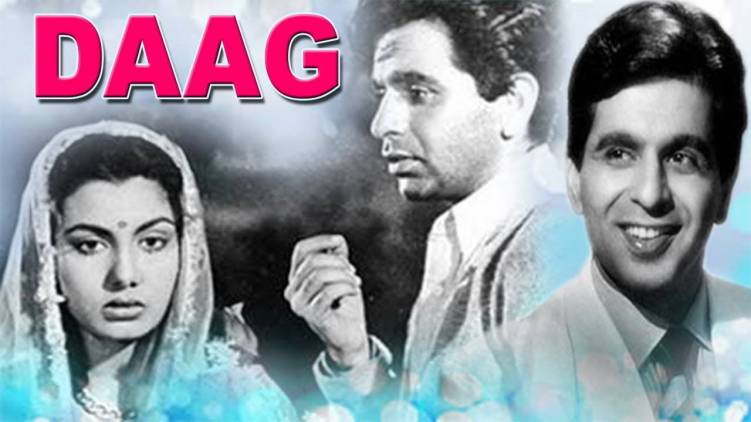 Playing the role of Shankar, who becomes an alcoholic because of his surrounding situations, Dilip Kumar won his first Filmfare in the best actor category because of this movie. This movie united the legend with another icon Raj Kapoor. The movie focused on a love triangle and how Dilip Kumar, who is seen in the character of a romantic hero, loses his life because of the unrequited love. The movie is said to be Kumar's best one out of all the others. Playing the role of Salim in the movie, Dilip Kumar brilliantly expressed each and every emotion.

Twitter has been filled with wishes for the legendary actor. The star also tweeted a thank you note and expressed his gratitude. Sharing a picture, he wrote, "On this 97th birthday, calls and messages have been pouring in since last night-thank you! Celebrations are not important- your boundless love, affection and prayers have always brought tears of gratitude in my eyes."

On this 97th birthday, calls and messages have been pouring in since last night-thank you! Celebrations are not important- your boundless love, affection and prayers have always brought tears of gratitude in my eyes. pic.twitter.com/1dYrHt1KCL

Also, see some of the sweetest birthday wishes by the fans: