MUMBAI: Boman Irani has time and again proved his excellence in the field of cinema. The audience loves him in his every character as the man takes each of his role to another level. The actor is celebrating his 60th birthday on 2nd December and on this special day, let's jog your memory to some of his excellent portrayals on the silver screen! 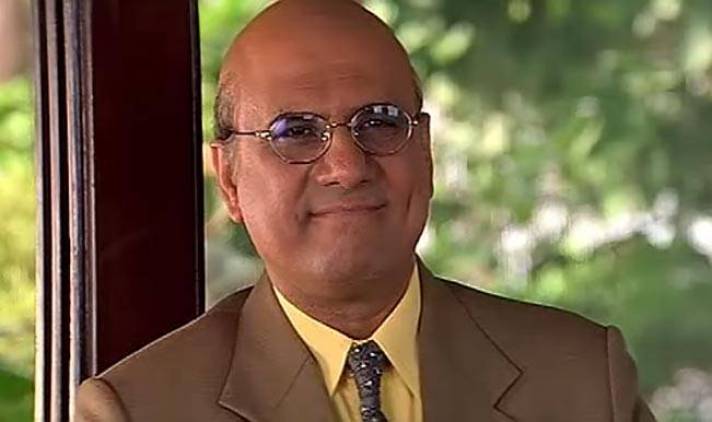 Starting from the firsts, 'Munnabhai MBBS' was surely a turning point for Irani where he established himself as an actor par excellence. His portrayal of the character of J.C Asthana was surely something we can never forget. His role as a dean of the college, who tried everything on his part to get Munna (Sanjay Dutt) out of his medical college but later came at peace with him, will surely remain in our hearts forever! 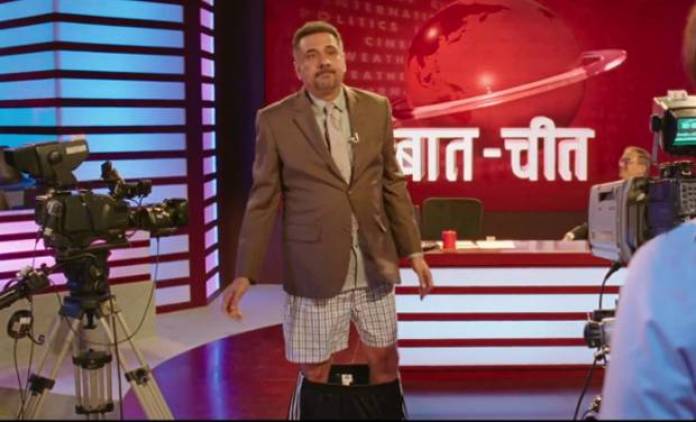 Though Irani's role in this Aamir Khan starrer was a small one, still the actor managed to impress us with every bit of it. Cherry Bajwa with all his funny antics and serious questioning of the existence of God will surely win your hearts! 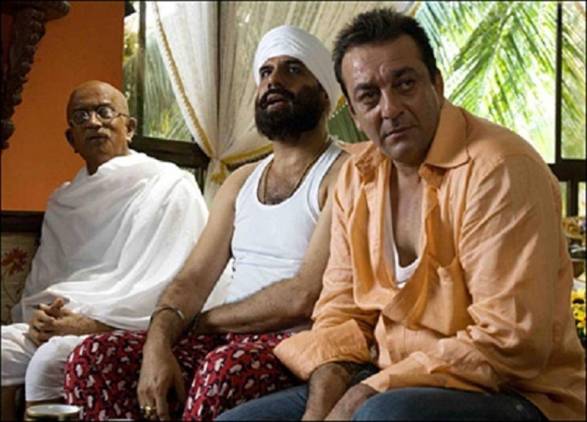 Dean in the first, a Punjabi conman in its sequel! What more proof do you want of Irani's versatility, who is a Parsi, plays the role of a Punjabi guy Lucky Singh whose accent is just too perfect. Not to forget, his excellent sporting of bright colored turbans! 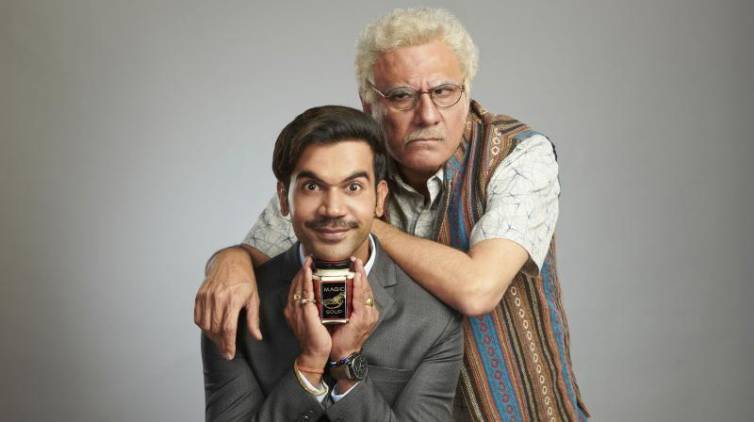 An actor who outshines Rajkumar Rao on the silver screen again proves his acting caliber. Irani as a sexologist Dr. Vardhi, who stands up advocating the importance of sex education, is magical. Though the movie did not do well at the box office, his character did win our hearts! 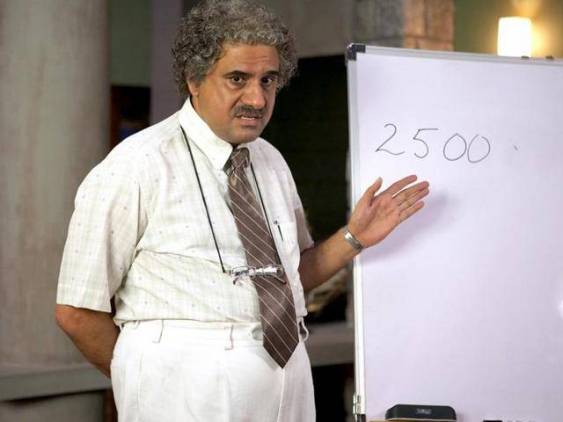 Saved the best for the last! Who doesn't remember Dr. Vir Sahastrabuddhe aka VIRUS? Can you even imagine someone else filling in his show? We surely cannot! The actor won a Filmfare award for this role and he was truly deserving.

There are so many more characters that have added feathers to Irani's hat and we do not think anyone can cover all of that. Leaving you with Irani's popular dialogue "Life is a race"! (Try saying it in the style of VIRUS with bad lisp)