Gerard Butler Rings In 2020 From The Himalayas

Gerard Butler is in India you'll!!!

'The Ugly Truth' actor rang in the new year in India, surrounded by the breathtaking beauty of nature that the Himalayas allow. Butler took to his official Instagram handle to share a beautifully captured picture of him where he faces the chilly winds of the mountains while performing a ‘Surya namaskar'.

He captioned the post- “Let your light shine in to the new decade. Sending you all love. Happy New Year from the Himalayas.”

Industrialist Yash Birla shared a series of pictures on social media with the actor, posing along the banks of the Ganges. The picture shows Gerard Bulter, who was accompanied by his girlfriend Morgan Brown, posing with Birla and his daughter. “Rishikesh is rising, London has not fallen.. 300 percent ..a day well spent and most memorable in the resonance of the holy Ganges", Yash Birla captioned the image.

Earlier, Bulter was photographed at a service by Buddhist spiritual leader the Dalai Lama in Karnataka. The pictures showed Butler seated among devotees and pilgrims. This is not the actor's first trip to India.

In a 2010 interview with Indian Express, the actor had said, “Last year, I took a long trip through India and when you are going through places like Jaipur, nobody cares who you are. I was in the country for about five weeks but in the three weeks I was away from the big cities, I don’t think I was recognised once and that definitely makes life a lot easier.”

Anyway, GERARD BUTLER is here! And I solemnly swear I will keep to my new year resolution if I bump into him once. God, you listening??? 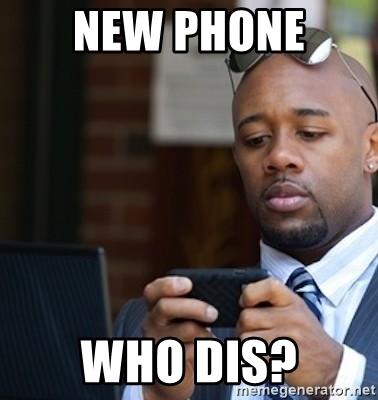