There are two types of people in the world- Team Aniston or Team Jolie. Team Aniston is more popular, thanks to Jennifer's dignified smile and "literally no fault of hers". In case you were living on Mars, here is a recap- Jen and Brad were once the hottest couple in Hollywood. They were so cool that they crashed a Sting concert in New York to flaunt their engagement. 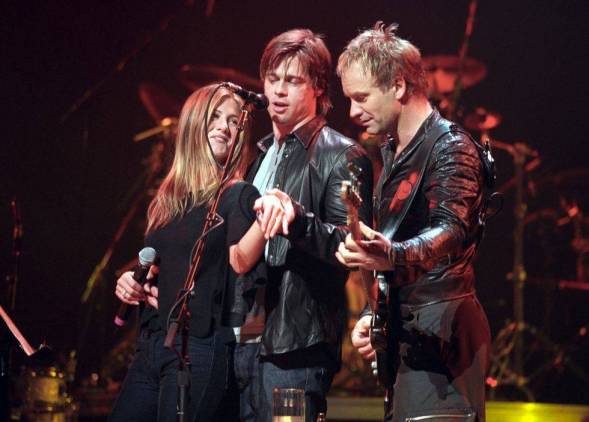 In 2000, they got married in a lavish Malibu wedding. 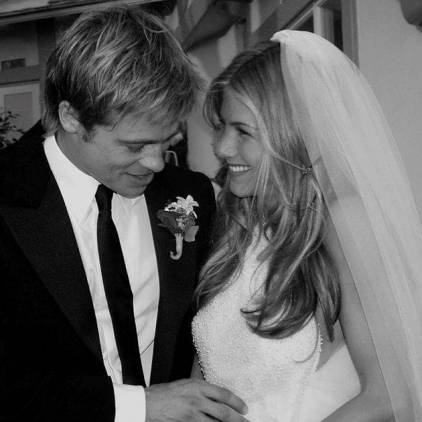 In 2001, Pitt also made a cameo on FRIENDS in the episode "The One with the Rumor" where he hates Aniston's character Rachel Green. Fast-forward to 2004, enter Angelina Jolie. Brad and Jolie met on the sets of Mr. and Mrs. Smith and rumours of sparks between the two immediately took off. The co-stars were soon caught amidst a cheating scandal and that is when moviegoers split into two teams. In 2005, Brad lost the glorious Jennifer Aniston as they both officially announced their split. 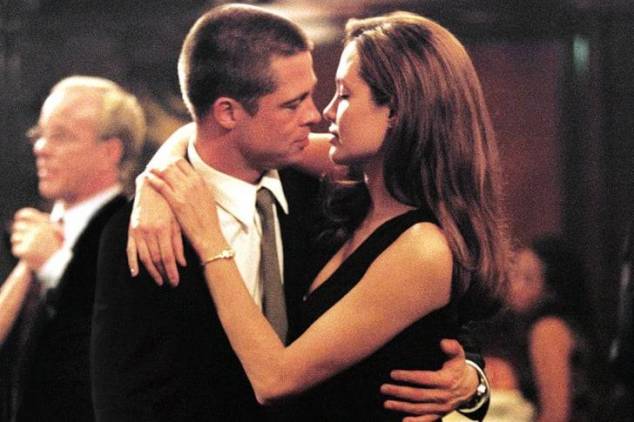 In 2016, Brangelina split and went their separate ways.

Coming back to 2019, Brad Pitt attended a holiday party hosted by Aniston and reportedly was one of the last to leave-- which sent the entire internet into a tizzy over whether or not the ex-lovers might be getting back together.

Now, according to a US Weekly source, who is determined on spilling some tea, not that we are complaining, Brad and Jen have decided to "bury the past". “A reason Brad and Jen get along so well now is that they’ve agreed to bury the past and not analyze what went wrong,” a source tells US Weekly. “They’re both looking forward, not back.”

The source further said, “He’s taken responsibility. He’s tried to make amends. He didn’t realize the magnitude of the hurt he caused Jen at the time. He was so swept up in Angelina Jolie, he couldn’t see outside that tunnel.”

Okay so Brad is sorry after all these years and yada yada yada...but are they dating???

"They've always cared about each other, and they think fondly of their time together, for Jen, seeing Brad is like seeing a dear old friend again. They have a real bond."

While we aren't sure about their relationship status, one thing is for certian-- our girl Jen deserves the best!