Salman Khan undoubtedly is an epitome of 'Blockbuster' in the Indian film fraternity. Today marks the 54th b’day of the ‘Bhai of Bollywood’. Along with that, the actor has also completed 31 years in the film industry. But it was through this decade (2010-2019) that the star experienced real glory and became the box office king with numerous 100 crore hits!

Here is a list of top 10 films that made Salman Khan the true box office king of the decade: 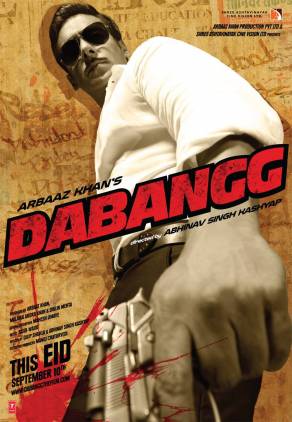 With this film, began the rise of 'Chulbul Pandey'. Dabangg proved to be a massive blockbuster hit and one of the highest grossing films of the year 2010 (₹219 crore). ‘Dabangg’ followed a life of a corrupt police officer, stuck in the chaotic frenzy of gangsters, family and love. 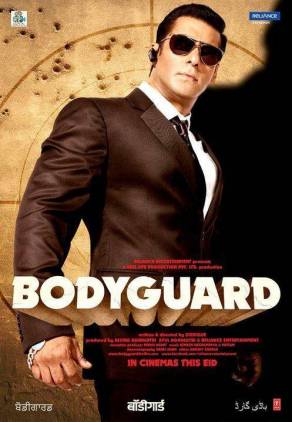 This film also became another Salman Khan film to hit the 100+ crore mark by earning ₹234 crore at the Box Office. Salman was seen with Kareena Kapoor in the film, who played a daughter of a wealthy businessman catching feelings for her bodyguard, ‘Lovely Singh’ portrayed by Salman. 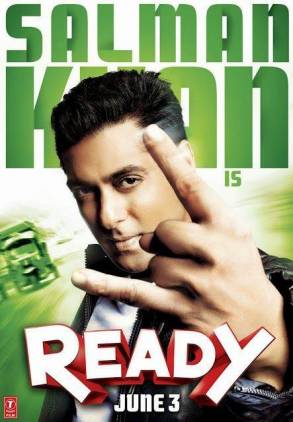 With the total earnings of ₹197 crore, this comedy of terrors which was directed by Aneez Bazmee also ruled at the box office. This Salman – Asin starrer film proved to be a total masala movie with plenty of laughter, action and drama. Salman Khan also became the first actor to have two highest grossing films in the year 2011. 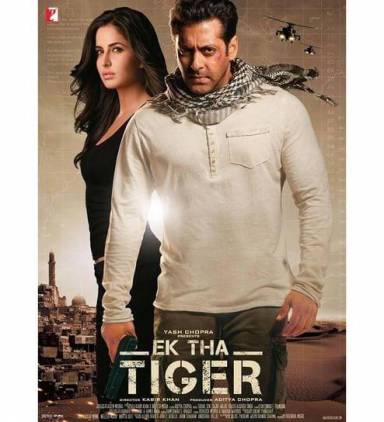 The Bhai of Bollywood outdid himself by entering the 300 crore club with the release of this film. The movie earned ₹335 crore and became the highest grossing film of 2012. In ‘Ek Tha Tiger’, fans saw Salman Khan as a secret RAW agent alongside Katrina Kaif. 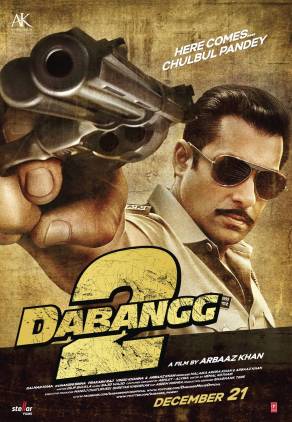 Due to the immense success of ‘Dabangg’, it deserved a sequel and ‘Bhai fans’ finally got what they wanted! With the earning of ₹254 crore, ‘Dabangg 2’ became the second highest grossing film of 2012. Sonakshi Sinha also reprised her role in the sequel. 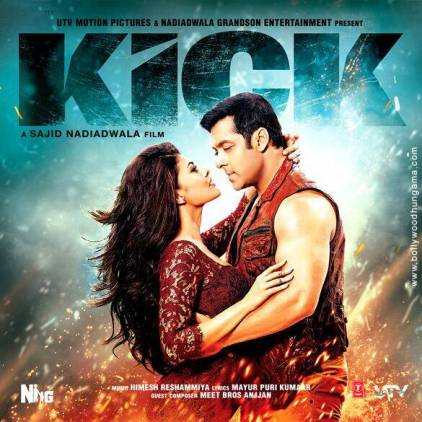 With passing years, the superstar kept breaking records. The actor finally entered the 400 crore club as ‘Kick’ earned ₹402 core at the box office. The heavy action packed ‘Kick’ saw Salman Khan as an anti-villain who went by the name of ‘Devil’. Bollywood diva Jaqueline Fernandez and indie star Nawazuddin Siddiqui also starred in the film. 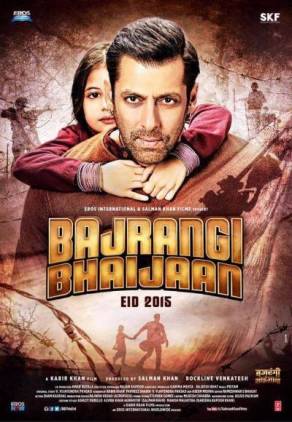 People saw a completely different Salman Khan than what they are used to in the silver screen. It would be fair to say they loved this unconventional portrayal, as Bajrangi Bhaijaan to this date, is one of the most successful movies of Salman Khan with total earnings of ₹970 crores! People highly appreciated ‘Bajrangi’, an Indian simpleton who went on a journey to return Munni, a young mute girl to her homeland, Pakistan. 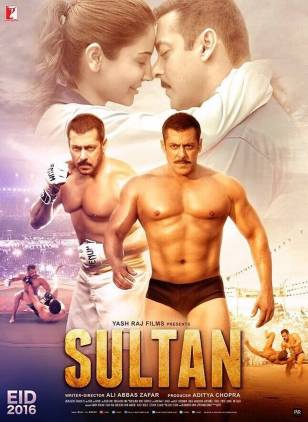 ‘Sultan’ was the second highest grossing Bollywood film of 2016. It earned ₹632 crore at the box office. It was a ground-breaking film for the star as he gained 18 kgs worth of weight for his role as an underrated wrestler. This movie was also the 10th Salman Khan starrer to enter the 100+ crore club. 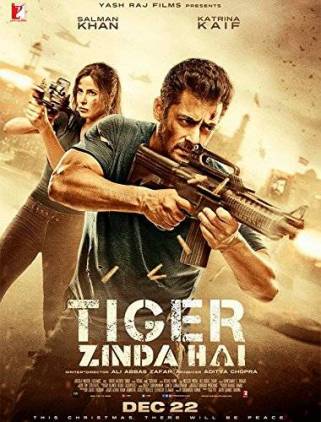 Salman Khan reprised his role once again as the secret Raw Agent ‘Tiger’, in this sequel to ‘Ek Tha Tiger’. The film earned ₹570 crore worldwide, as per the box office records. Katrina Kaif who also previously starred in the first instalment reprised her role in this action packed sequel. 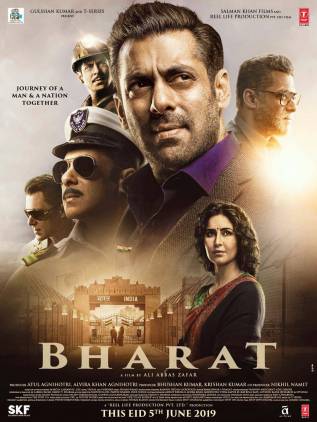 With this year marking the end of the decade, Salman Khan stayed strong at the Box Office with his ₹300+ earner ‘Bharat’, which earned ₹325 crore, precisely. Salman Khan appeared in this unconventional role of ‘Bharat’ whose journey worth 70 years was depicted on the silver screen.