B'day Special: Here Is Why Hritik Is Considered The Pride Of Bollywood!

B'day Special: Here Is Why Hritik Is Considered The Pride Of Bollywood!

MUMBAI: Today i.e. 10th January, 2020 marks the 46th Birthday of the Bollywood heartthrob Hrithik Roshan. ‘Kaho Na Pyaar Hai’, Hrithik’s debut movie got released in the year 2000, meaning the actor has continued to woo the audience for 2 whole decades! It’s an utter disappointment that people usually recognise him as a phenomenal dancer. Though it is true, but throughout the 20 years he gave to the world of Hindi Cinema, the actor has proved to be an all-rounder with his heavy intense roles as well.
Greek-God like features, excellent physique, phenomenal acting and dancing are just some of the qualities that make the superstar one of a kind. We have gathered facts, which remain mostly unknown to the general public as to why Hrithik is one of the most quintessential Bollywood actors of the 21st century.

1. Hrithik received his first earning at just the age of 6

Hrithik featured in one of the songs of the 1980 film ‘Aasha’. The film starred Jeetendra and Reena Roy in titular roles. He shared the screen with Jeetendra when they both danced to the song ‘Jaane Hum Sadak Ke Logo Se’, sung by Mohd. Rafi. The little artist received a cheque worth ₹100 for his work. The actor spent the cheque on buying 10 Hot Wheel cars. Surprisingly, the actor is still quite passionate regarding cars. 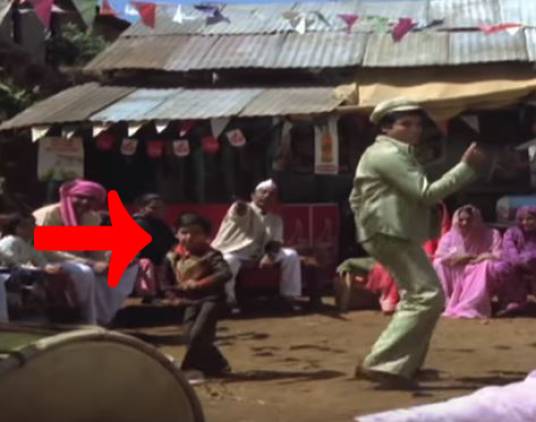 For his debut in ‘Kaho Na Pyaar Hai’, the actor won 2 Filmfare awards that year (2001). One for Best Debut and another for Best Actor. The actor has won 6 Filmfare Awards so far for films like, ‘Koi..Mil Gaya’, ‘Jodhaa Akbar’ and ‘Dhoom 2.’ The actor also has 9 IIFAs, 4 Screen Awards, 6 Zee Awards and Bollywood Movie Awards and 5 Stardust Awards. The Bengal Film Journalist’s Association, BIG Star Entertainment, Apsara Film & Television Producers Guild are other organisations which have facilitated the actor. The Golden Minbar International Film Festival has also honoured the actor with the Best Actor award for his role in ‘Jodhaa Akbar'. 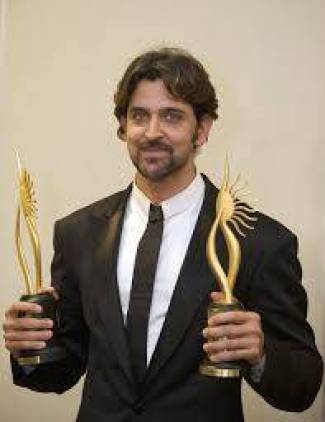 3. From Scoliosis To Terrible Knee Injuries, The Actor Has Been Through It All And Continues To Shine

With the ability to dance so incredibly well, no one would have guessed that Hrithik was diagnosed with Scoliosis at the age of 21. Scoliosis is a spinal deformity where the spinal cord of the individual is more curved than usual. The actor was advised not to take up acting as a profession as it would cause major physical strain in the spine. He was also told that ignoring the issue could put him in a wheelchair for the rest of his life! The actor pulled through and underwent intensive therapy and training to heal himself. He then emerged into Bollywood and shined through. However, the actor suffered from a knee injury and slip disc again back in 2018. The actor went through a heavy training period to get back in shape after he was treated. It took just 8 months for the actor to regain himself! You can watch the video below: 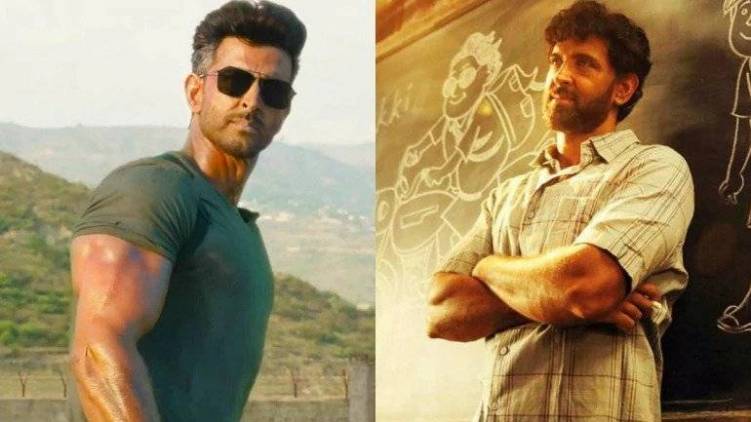 5. Hrithik Has Been Given The Title Of ‘Sexiest Man Alive’ Not Once But Thrice Internationally

As per ‘Eastern Eye’, a weekly daily from United Kingdom, Hrithik Roshan was honoured as the ‘Sexiest Asian in the World’ in 2011 as well as 2012. In the year 2014, Eastern Eye Weekly again crowned him with the same title, making it the third time in four years. 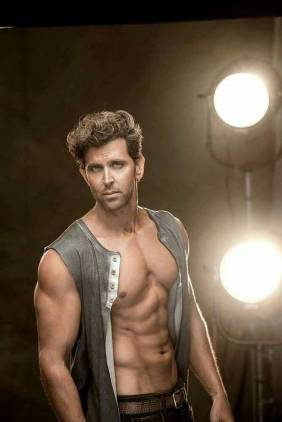