"One day, I saw myself in the mirror and thought, ‘what is the use of doing a beautification and tailoring course if I cover my face?’ I decided that I had nothing to be ashamed of and I removed the dupatta and started walking freely."

This was the opinion of Laxmi Agarwal whose courage could not be broken after facing the dreadful act of acid attack from a 32-year-old man. The attack is definitely the cruelest part of her entire life but besides this, she has also faced many atrocities in her life. So, let's narrate a very inspiring story of the 'Shero'.

Born in Delhi to a middle-class family, young Laxmi wanted to become a singer. She was only 15-year-old when a man, who surely was no less than an animal, started liking her and thus proposed to her for marriage. She, on the other hand, was least interested and that is why kept rejecting him. 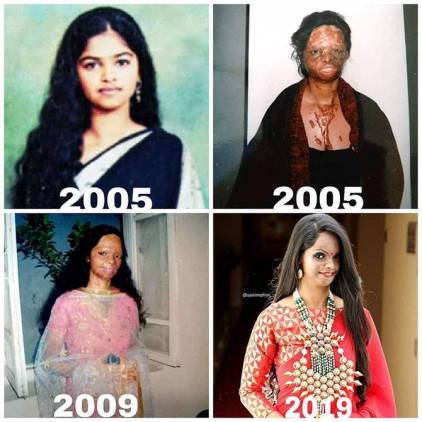 The 32-year-old man named Nadeem Khan could not accept this reject, hence showing the typical male chauvinistic behavior. He then carried out the utter shameful act of throwing acid on her thinking that he destroyed her whole life, but HE DID NOT.

The victim was rushed to Safdarjung hospital where she had been kept under observation for three months and had to undergo multiple surgeries. Want to know how she felt at the time of the horrific incident and while being in the hospital?. These were her statements:

"I felt as if someone had set my whole body on fire. The skin was just coming off, it was like dripping, from my hands and from my face.

There were no mirrors in the ward I was in. Every morning, the nurse would bring me a bowl of water to help me freshen up and I would try to catch my reflection in that water. I would only see glimpses of a bandaged face... When I first saw my face afterwards, I was devastated. I had no face to speak of." 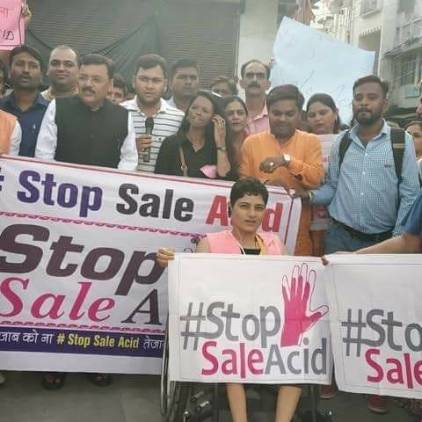 Everyone thought that this would break Laxmi completely but no, this was just the start of her long journey in this world. She not only put Nadeem behind the bars but also filed a PIL in the Supreme Court for a total ban on the acid sale. In the year 2013, the court finally restricted the sale of acid. Laxmi then became the prime campaigner for Stop Acid Attacks that was founded by Ashish Shukla and Alok Dixit. 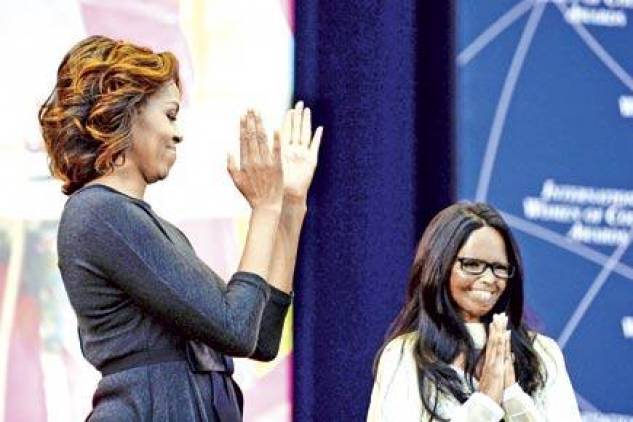 Her biggest honor was the recognition with the International Women of Courage Award by the former First Lady Michelle Obama. This award was for her courage and relentless fight for human rights. During her campaign, she met another activist named Alok with whom she fell in love. The couple, in order to challenge the orthodox society, ditched marriage and opted for a live-in relationship. After having a daughter named Pihu, the couple went their separate ways.

Agarwal also faced many financial problems and struggled a lot not only for herself but also for her daughter and mother. She faced difficulties in trying to find employment as well as housing but by God's grace, Laxmi is in a comfortable position now.

Her story has now taken a cinematic turn and actress Deepika Padukone is all set to portray her life struggles on the big screen. The Meghna Gulzar directorial 'Chhapaak' will be releasing on 10th January.