The next-gen Hyundai i20 was seen on road testing and the images of the same have been posted online. Now we can have a better idea about what the car will bring and what features are on their way to us.

Also Read: The Most Selling SUV Kia Seltos has these 4 Major Problems!

The pictures available online don't show the entire cabin but are still able to give us a small peak at the interiors.

The leak confirms that the new i20 is going to have a digital instrument cluster. Now the model in the picture is a European one so we cannot say about the one that will come to India and if it will have the same feature or not. Hyundai is testing some cars in India too but proper pics regarding the same could not be found.

The image that you can see above shows 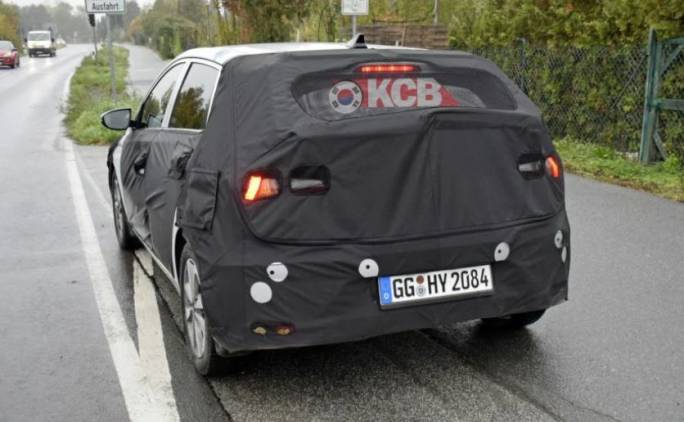 Now, if we talk about the exteriors not much could be seen as the car being tested was camouflaged for obvious reasons.

There is a new grille with mesh pattern and also a set of new headlamps can be seen in the picture. There are chances of LED lights that are going to give this car a premium look.

The bumper has been changed and upgraded looks a bit modern but can't say much on that as of now. We need to wait for official images of the next-gen i20 for further clarification.

The new Hyundai i20 is expected to come with a BS6 compliant 1.2-litre petrol engine while replacing the existing 1.4-litre CRDI engine with BS6 compliance.