Hyundai Releases Pictures Of The All New i20 Hatchback; See Here

Hyundai Releases Pictures Of The All New i20 Hatchback; See Here

The first pictures of the all-new i20 hatchback have just been released by Hyundai. The car has been entirely reprised and holds a brand new design now.

It is alleged that the new i20 will be teased at the Geneva Motor Show 2020 in the month of March. The soon to be released model will mark the 3rd generation of the i20 series. Although the model was to be revealed at the 2020 Auto Expo, but will surely go on sale in India at a later date now, post its release in Geneva.

The model has been made keeping in mind the “Emotional Sportiness” philosophy of design. The car is one of a kind as it has a unique style refection and architecture. As per the pictures which have been recently released, the vehicle evidently looks very innovative and natty compared in the previous version. 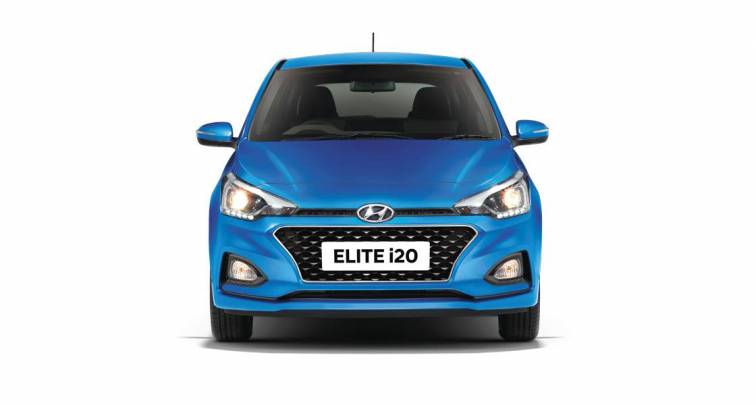 The new i20 will contain a step grille which has been placed parallelly on the front and downwards extending headlight structure. The model has also been given a protruding and tough protuberance on each side, making it have a lower stance and an unconventional design by being wider. 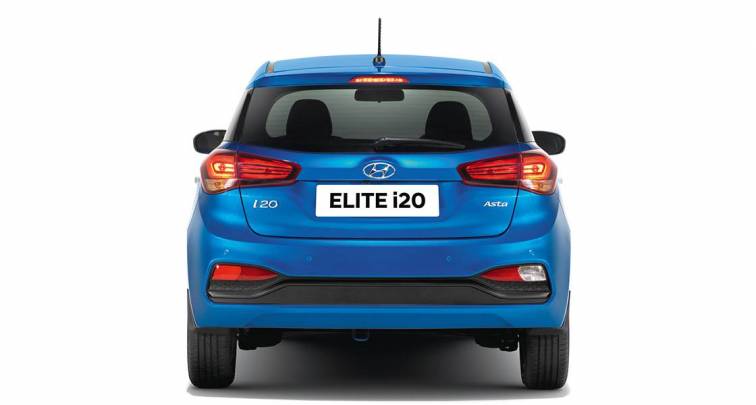 The tailgate of the car will contain lines extending towards it, making it look visually aesthetic. Different elements like lengthwise LED backlight which is Z shaped,  chrome-plated C-pillar. The tank cap for the fuel has also been positioned at the left side of stop lamps. 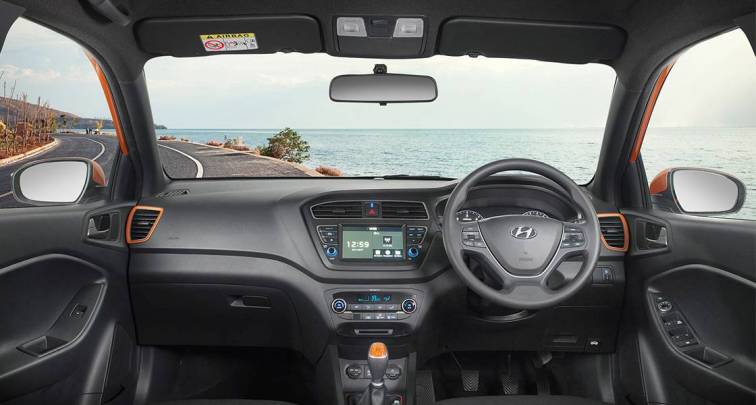 The interior of the car has been designed in such a way that it will feature two screens worth 10.25 inches. The dashboard of the car has also been worked on as it will now contain horizontal blades. The front fascia will be wider than usual which will also help in cloaking the air vents. 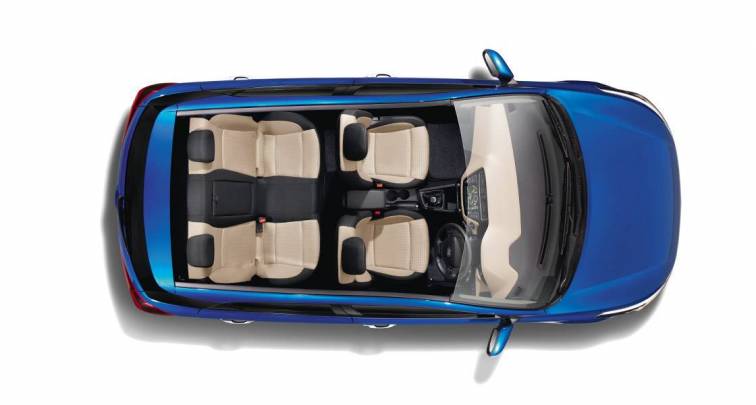 The model will also flaunt an engine of BS 6 compliant. It will either be powered by the 1.2 litre petrol engine from Grand i10 Nios or the 1.0 litre turbo variant from Hyundai Venue.