Sundar Pichai To Run Google As Well As Its Parent Company, Alphabet Inc

Sundar Pichai to become the CEO of Alphabet

SAN FRANCISCO: Larry Page and Sergey Brin founded the Alphabet Inc, Google's parent company, in the year 2015. However, the duo wrote in an open letter on Tuesday and announced that they will be stepping down from their management roles in the company. Page, the former CEO of Alphabet will be replaced by Google's current CEO Sundar Pichai.

Page and Brin, both 46, made the announcement, that they will be resigning from the positions of CEO and President of Alphabet Inc respectively, in their blog. They wrote, "While it has been a tremendous privilege to be deeply involved in the day-to-day management of the company for so long, we believe it's time to assume the role of proud parents offering advice and love, but not daily nagging!" They further continued and wrote, "We’ve never been ones to hold on to management roles when we think there’s a better way to run the company." 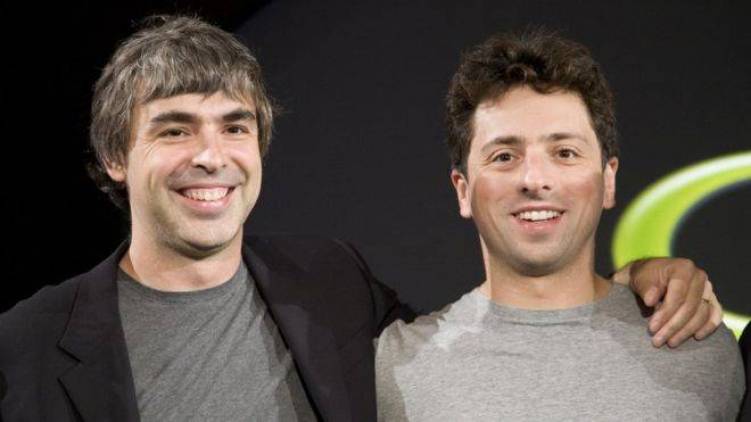 Sundar Pichai, Google's CEO, is all set to take over the role of Larry Page as the new CEO of Alphabet. On his succession, Page and Brin said, "There is no one that we have relied on more since Alphabet was founded, and no better person to lead Google and Alphabet into the future."

This huge step from the side of the founders of Google's parent company is not completely unexpected. Page and Brin reportedly failed to make it to any company's town hall meetings. And though after they have stepped down from their roles in the company, they will remain active on Alphabet's board of directors.

Pichai, the CEO of Google and now of Alphabet, wrote in his email to the employees of Google, which was made public, that this move will not have any affect on the company's working and nothing will be changed for the employees. He said, "I want to be clear that this transition won't affect the Alphabet structure or the work we do day to day. I will continue to be very focused on Google and the deep work we’re doing to push the boundaries of computing and build a more helpful Google for everyone. At the same time, I’m excited about Alphabet and its long term focus on tackling big challenges through technology."

He also tweeted expressing his excitement towards this new journey:

I’m excited about Alphabet’s long term focus on tackling big challenges through technology. Thanks to Larry & Sergey, we have a timeless mission, enduring values and a culture of collaboration & exploration - a strong foundation we’ll continue to build on https://t.co/tSVsaj4FsR