Amidst continued tensions between Prince Harry and Prince William, the former has announced that he and the Duchess of Sussex will not be spending the holiday with the royal family at Sandringham this year. Rumours were rife that the two royal brothers were not getting along following William's "cold" welcome of Meghan Markle into the royal family of Britain.

Sources close to the family said that the Duke and Duchess of Sussex were struggling with ongoing feelings of isolation from the rest of the family. As reported by People magazine, IVT news presenter Tom Bradby, a friend of Harry's described the couple as "bruised and vulnerable".

It is being alleged that the rift between the brothers started when William warned Harry about moving "too fast" with the 'Suits' actress. Harry, clearly did not take this well and this created a painful rift between the two. 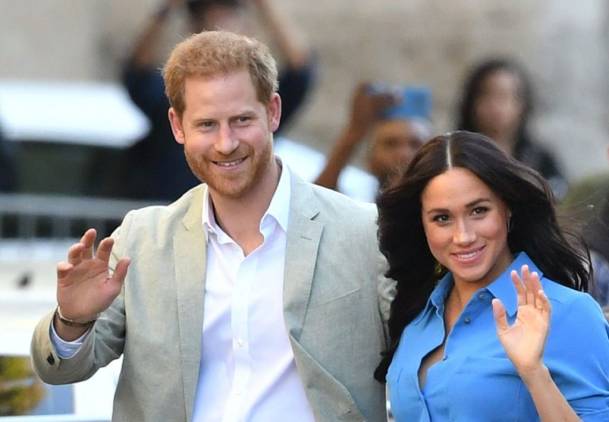 In 2018, it was reported that the brothers had a falling-out in Christmas because Harry felt that William was not doing enough to include Meghan in the royal family.

Earlier, there were speculations that Meghan and Kate were not getting along and a ridiculous rumor was making the rounds that alleged the former made the latter cry. However, this was debunked in March by the royal filmmaker Nick Bullen, who confirmed to Fox News that it was always Prince William and Prince Harry who were feuding.

In the emotional ITV documentary titled 'Harry and Meghan: An African Journey', Harry, opened up about his relationship with his brother and said, "Inevitably stuff happens. But we're brothers, we'll always be brothers. We're certainly on different paths at the moment."

"After the death of their mother, Princess Diana, in 1997, the two brothers were thrown together by the tragedy of their childhood," said long-time royal historian Robert Lacey. "But it's inevitable, as they grow up and develop different personalities, that synchronicity won't apply anymore."