New Delhi: Realme is a Shenzhen-based smartphone manufacturer. It was established on May 4, 2018, by Sky Li (born Bingzhong Li), who was previously the Vice-President of Oppo Electronics.

Realme started as a sub-brand of Oppo with an online-only marketing platform. It has been a year and it has gained a lot of popularity since then for providing value for money devices in a budget segment. Realme is now set to become independent of Oppo to finally become an independent brand.

According to Digitimes, Realme will soon become an independent company within the BBK Electronics portfolio alongside Oppo, Vivo & OnePlus. 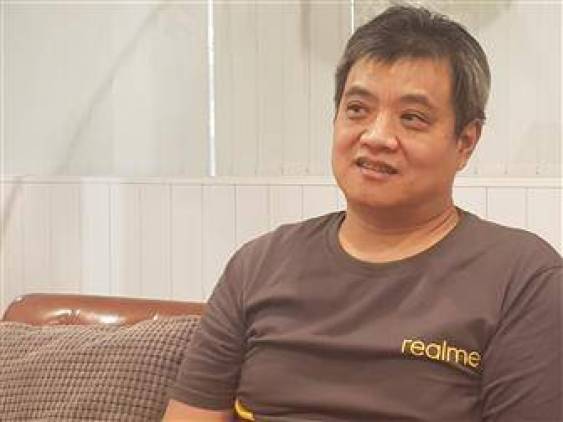 Chung Hsiang-Wei, the chief commercial officer of Realme Taiwan said that Realme is under preparation to become an independent brand soon. Realme has formed its Research & Development team and will soon be successful in building its production lines and ecosystem.

Even after becoming independent realme is going to share resources with Oppo as per Chung.

There is not going to be a competition between Oppo & Realme after separation because Oppo & Realme target different market segments. 60% of the Oppo users are female and its opposite for Realme as 60% of the Realme users are male. Also, Oppo plans to move completely to the premium segment and Realme is going to provide budget phones for the users. 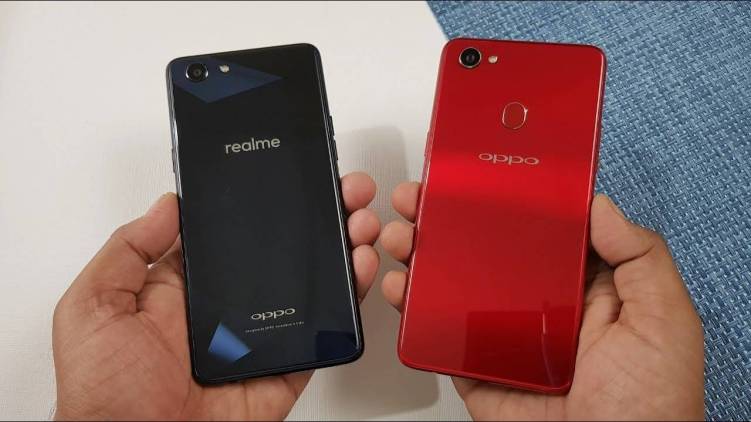 Realme has gained a lot of users through its attractive design and lower price point. The company is not just limited to India but has also reached 20 more countries which include Indonesia, Spain, Russia & China.

With the increasing competition in the technology section it will be a really difficult task for Oppo as well as Realme to get results independently.

Let's see what the future brings for Realme and how Oppo manages to be in the premium segment when its competition is Xiaomi, OnePlus and many more devices.