Amazon Alexa Echo Became A Witness In A Murder Case!

Amazon Alexa Echo Became A Witness In A Murder Case!

FLORIDA: A man had an argument with his wife after a night out at home. The couple argued and during the dispute, the wife is somehow "penetrated in the chest" with a spear leaving her heavily bleeding from the wound and soon enough she died.

The man denied the murder but he is still charged with second-degree murder. There was no one else who was present during the altercation but there was something that might have heard something. Yes, the Amazon Echo Alexa. 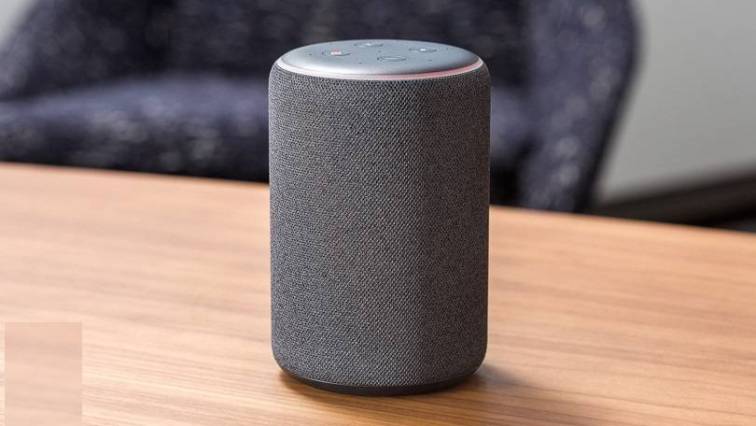 The police think that Alexa may have listened to the dispute and if Alexa heard it then the recording can act as key evidence and can hint towards what happened to the lady.

The man is Adam Crespo (43-years-old) and the woman was Galva Crespo (32-year-old). The woman died from a wound to the chest at home in Hallandale Beach, Florida.

As per a report by the Sun-Sentinel, the police think that Amazon Echo may have recorded something because the device gets activated just by the word 'wake' which is very common. The interesting fact is that police actually found some recordings on the smart device and those recordings have been sent for analysis.

According to him "The spear broke during the fight and the 12-inch blade pierced his wife's chest. He tried to pill out the blade but she gave up to the wound and then died.

Police found her bleeding heavily from the blade wound.

This is still unclear that who picked up the spear in the first place and who was trying to hurt the other person. The husband has clearly denied the murder and he is set off on a $65,000 bond. Now the police need to wait for the recordings by Amazon Echo Alexa to shed some light on what actually happened that night in Florida.