“You need support from the management, coach, captain": Rohit Sharma

Cricket is a religion in India. There is absolute truth in this sentence. Good news for all “surrogate players” who invest their hearts in the game through their screens. India has secured an empathic win against South Africa by an innings and 202 runs and completes a 3-0 series whitewash in Ranchi on Tuesday.

Shahbaz Nadeem gave India a great start by taking Theunis de Bruyn's wicket early in the day. It took the men in blue only 2 overs to defeat South Africa. 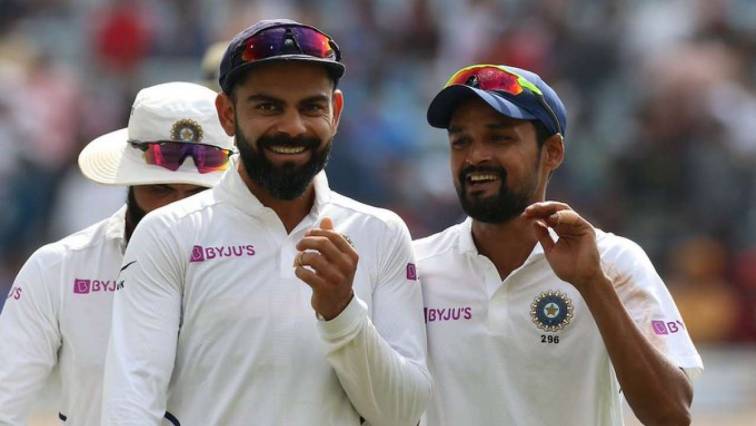 During the post-match presentation, Rohit Sharma said, "It's been a great start, so I don't want to let it go. That started long back in 2013, when I started opening for India in white ball cricket. I realised you need to have discipline at the start of the innings. Once you are in, you can play your game.” 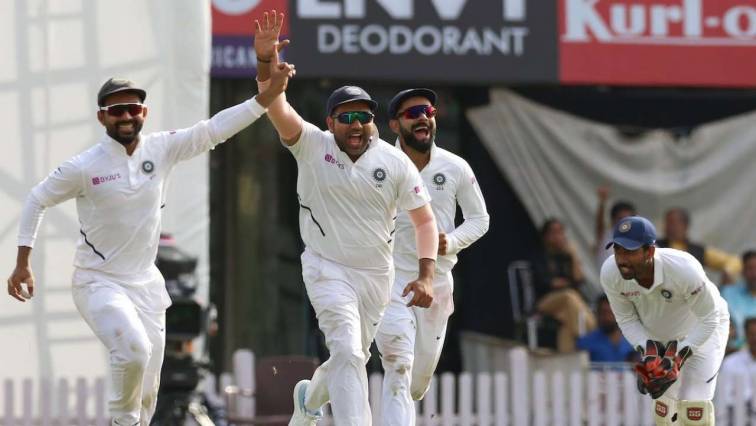 "That's what I have done, I follow a certain template that allows me to have some success. You need support from the management, coach, captain, that has helped a lot. Test cricket is a different ball game, getting that big score will give me confidence moving forward. I was trying to be mindful of that. You need to be disciplined, I kept talking to myself. I wanted to make a big score and get my team into good positions," the cricketer added.

Rohit Sharma has now become only the fifth Indian opener to score more than 500 runs in a single Test series. He is preceded by Vinoo Mankad, Budhi Kunderan, Sunil Gavaskar, and Virender Sehwag.