KOLKATA: Team India played the decider match on 22nd December in Cuttack and clinched the 3-match ODI series by 3-1. After losing the first match in Mumbai, the Indian Cricket team came back stronger and won two consecutive matches, emerging as the champions of the series.

The Keiron Pollard led squad scored a massive 315 runs, putting up a big total on the scoreboard. Chasing 316 to win the match as well as the series, openers Rohit Sharma, KL Rahul, captain Virat Kohli, and middle-order batsmen like Shardul Thakur and Ravindra Jadeja contributed big numbers to ensure victory for their team. 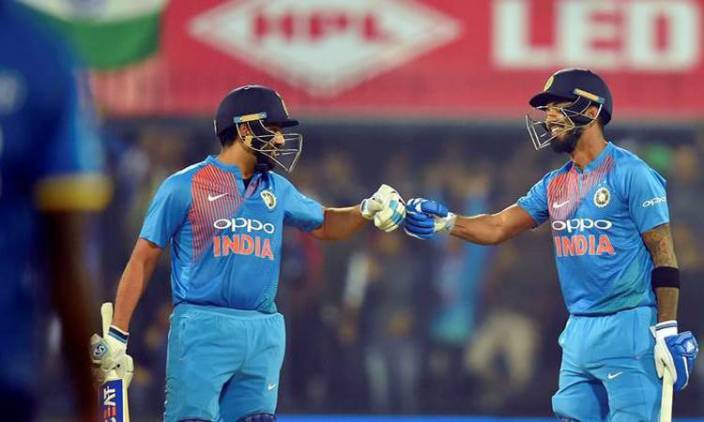 Team India started off well when Rahul (77) and Sharma (63) put together 122 runs giving the team an ideal platform to win at the start of the innings. Virat Kohli scored a massive 85 runs but the mid-order batsmen Rishabh Pant, Shreyas Iyer and Kedar Jadhav were sent back to the pavilion quickly. 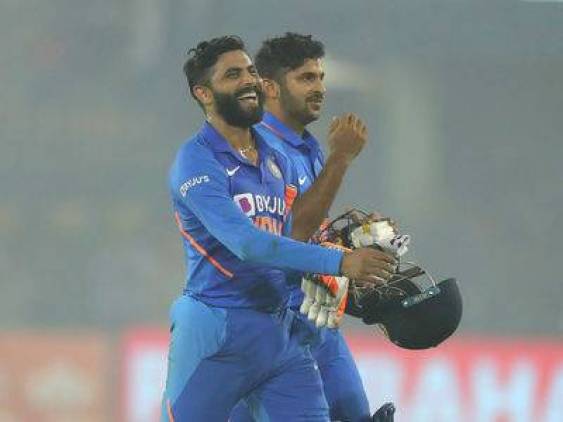 After Kohli and others got out, situation seemed to be in favor of Windies but then came Thakur and Jadeja whose innings of 17 and 39 respectively led India to a brilliant win with 8 balls to spare. Sharma, after winning the series, said, "It was a decider, so we wanted to win this game. We've always seen that Cuttack is a good batting track. We wanted to make runs upfront. But great to see the way Virat (Kohli) and KL (Rahul) batted and (Ravindra) Jadeja at the end. I quite enjoyed Shardul's (Thakur) pull shot, even if it was a top edge."

Furthermore, hitman also expressed his gratitude over the brilliant year he has had which could have been even better with the World Cup win. He said, "Extremely grateful for the year I've had. A World Cup victory would have been nice, but as a team, throughout the year, whether red ball or white-ball cricket, we came together really well. Personally I've enjoyed batting, but there's no way I'm stopping. There's an exciting year coming up."

We are looking forward too for the upcoming year where team India will add more laurels to their country. Congratulations and all the best!