IND vs WI T20I series to start from 6th December

Antigua: Former Canada's head coach and Afganistan's batting coach, Monty Desai now gets appointed as the batting coach of West Indies ahead of its Test series against India. Desai will soon join the Windies team before its first out of the 3-matchT20Is starting from 6th December and to be played on the Indian turf.

In his official statement, Desai expressed his excitement for this upcoming journey. He said, "I am very much looking forward to being part of a journey where I can help to create a winning work environment, learn and embrace a new culture, and build a 'happy dressing room' tradition alongside other excellent leaders. I am eager to join forces with Head Coach, Phil Simmons and Director of Cricket, Jimmy Adams, and our captains, such that I may contribute in every possible way to the success of our team."

Also Read: Another Record In The Name Of Australian Cricketer Steve Smith! 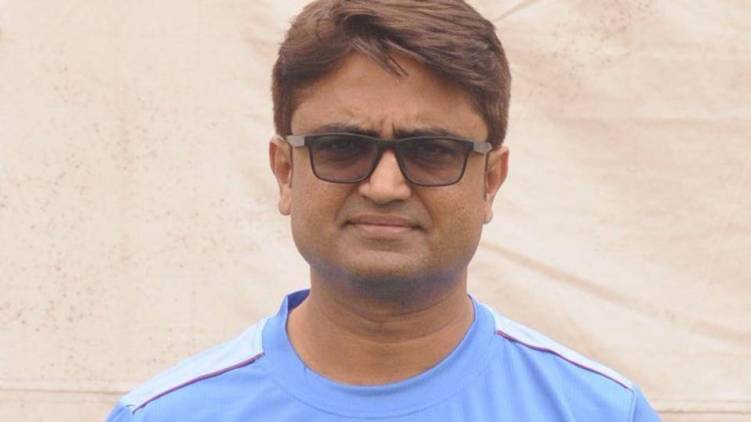 Praising Monty's excellent game knowledge, the head coach of the Windies team, Phil Simmons said, "I have worked with Monty before and he is an excellent coach. He has proven he has the ability to get players to improve on their talent and also to perform better in matches. He has a vast knowledge of the game and it is good he is starting here with us in India. I look forward to seeing him work with our batsmen in all formats as we look to get better in all areas."

Also Read: Sourav Ganguly Has A message For Virat Kohli And Company

Besides Desai, WI's team also includes Rayon Griffith as the fielding coach and Roddy Estwick as the bowling coach.