IND Vs AUS ODI: Marnus Labuschagne In The Australian Squad; Maxwell And Stoinis Out!

MUMBAI: The Australia's tour of India for the three-match ODI series will kick off from next month with the first match held on 14th January 2020 in Wankhede stadium, Mumbai. The Australian selectors have announced the squad for the upcoming series and it looks like a completely new team. 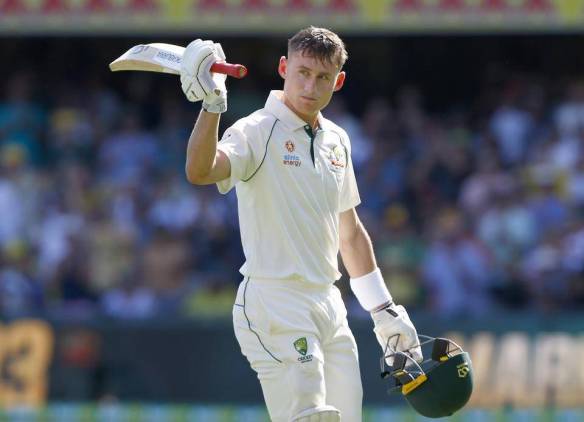 Marnus Labuschagne, who has been an absolute beauty for his team in Tests this year, gets an important place in the ODI squad for the very first time. He has been a prominent player in Tests against New Zealand and Pakistan, scoring big centuries and thus has been in a good form. However, on the other hand, all-rounders Glenn Maxwell and Marcus Stoinis have been ruled out because of their poor performance in the World Cup 2019.

Also Read: A Unique Battle Between Virat Kohli And Rohit Sharma in T20I

Trevor Hohns, Australia's National selector, said, "The performance of the top order at home through the T20 series was very strong so we look for that to continue in the Indian ODI series. We also believe Marnus Labuschagne is ready for his international white-ball debut after his strong form for Queensland in this form of the game."

Since after the 2019 World Cup, the team has not played a 50-over game but their big wins against Pakistan and Sri Lanka in the T20 series prove that they are in a brilliant form. So, the Aaron Finch led team will try to continue the same form against India as well.

"Similar to the Test team, we are wanting the white ball squad to continue the form of the unbeaten T20 Series against Pakistan and Sri Lanka. The performance of our white-ball squads has been strong, and we are hoping to build the momentum towards the T20 World Cup at home at the end of the year and ultimately build towards the 2023 ICC World Cup in India," Hohns added. 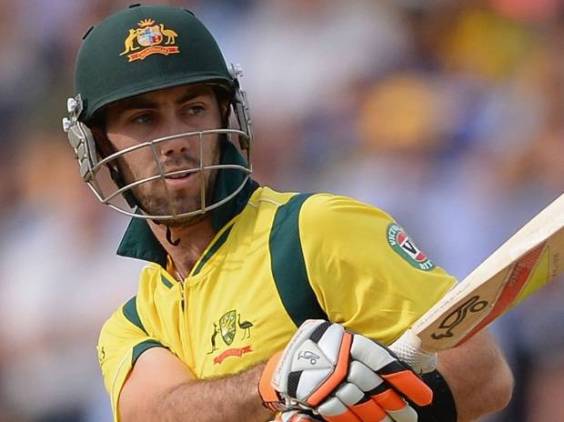 Maxwell, in a conference last week, said that he hopes to make it to the international cricket for the ODI series against India after he left the T20 squad due to some mental health issues. However, the selectors have cleared that he won't be getting that chance.