Australia’s Glenn Maxwell has decided to take a break from international cricket due to his struggle with mental health.

A psychologist for Cricket Australia, Dr. Michael Lloyd said, “Glenn Maxwell has been experiencing some difficulties with regards to his mental health”

He added, “As a result, he will spend a short time away from the game. Glenn was proactive in identifying these issues and engaging with support staff.”

Ben Oliver, CA’s Executive General Manager of National Teams said, “The well-being of our players and staff is paramount. Glenn has our full support. Cricket Australia will work collaboratively with Cricket Victoria’s support staff to ensure Glenn’s well-being and his reintegration into the game.” 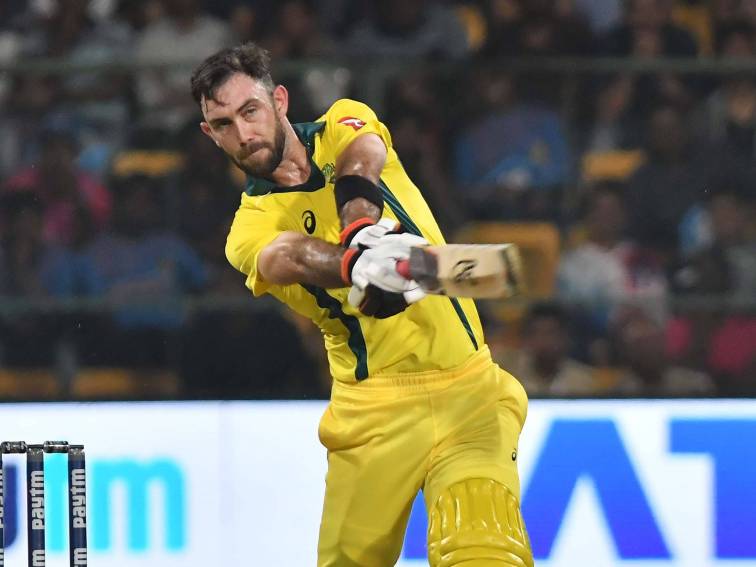 Oliver also requested the Maxwell family’s privacy to be respected.