The ‘iron man of India’ immediately brings the name of Sardar Vallabhbhai Patel to our minds. The First Deputy Prime Minister of India, the founding father of India, the unifier of India, Bismarck of India- everyone knows Sardar Patel.

Lovingly given the title of ‘Sardar’ or ‘chief’, Patel is one of the greatest freedom fighters of India. His resolute dedication to the country has not only made him permanent in history books, but also in the hearts of Indians. While his struggle, dedication, and journey towards an independent nation are largely known, there are facts that you probably did not know about Vallabhbhai Patel. 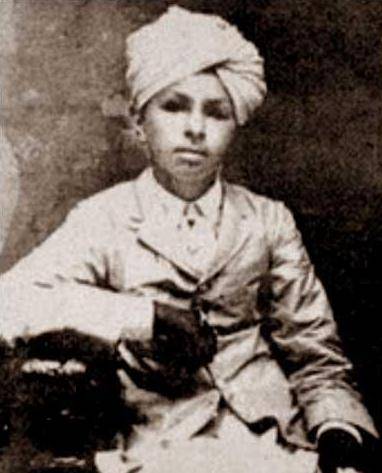 Also Read: Rajinikanth: The Actor that Students Learn About

Patel accepted that 31st October was not his real date of birth. His birth was never officially recorded. He randomly picked out the date while taking his matriculation exam and since then 31st October is considered his birth anniversary.

2. He passed the state examination for law without any formal education. 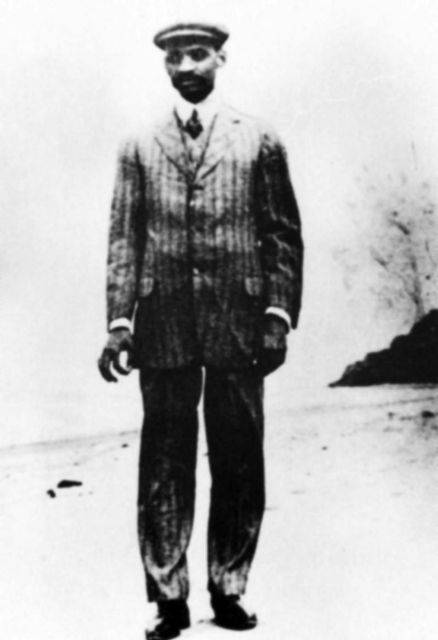 Sardar Patel started out his career as a barrister. He passed the state exams for law by studying from borrowed books.

3. Patel was in the middle of a court proceeding when he found out his wife had passed away. He continued with the proceedings and won. 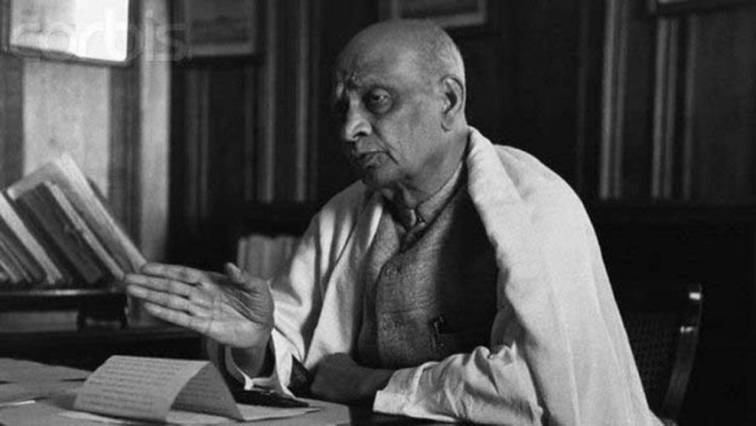 Also Read: Quit India Movement: The Spark Which Ignited the Idea of Freedom within a Million Hearts

Vallabhbhai’s wife Jhaverbhai Patel passed away following major surgery for cancer. Patel was cross-examining a witness in court when he received a note informing him of his wife’s demise. He read the note, pocketed it, and continued with the court proceedings. He won the case.

4. Widowed at 33, Patel loved his wife deeply and refused to remarry. He was a young man and a father of two children. Patel’s family insisted on his remarrying but he refused.

5. There was a time when Patel did not believe in Gandhi’s ideology There was a time when Patel was not particularly a Gandhian. Once Mahatma Gandhi came to give a speech at Gujarat Club. Patel was playing bridge at the same club and not only did he not go to listen to Gandhi himself, but he also stopped another activist, G.V. Mavlankar. He said, “Gandhi would ask you if you know how to shift pebbles from wheat and that is supposed to bring independence.”

While we may never know Vallabhbhai’s real birth date, we can celebrate his birth anniversary on the surrogate date chosen by him and remember his selfless contribution to the cause of free India.