Congress leader DK Shivakumar, who is accused of tax evasion was visited by Congress’s interim president Sonia Gandhi in Tihar jail on Wednesday morning. He was arrested on September 3 by the Enforcement Directorate for his alleged involvement in hawala transactions worth crores of rupees and has been in judicial custody since then. 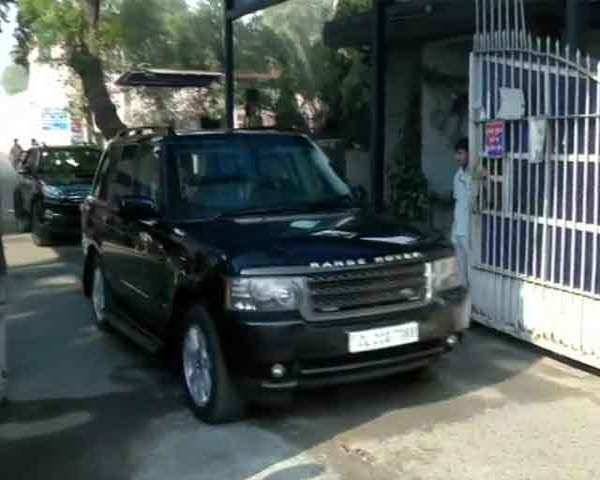 Last year in September, a money laundering case was registered against the 57-year-old Congress leader by the Enforcement Directorate. Apart from Shivakumar, Haumanthaiah, an employee of Karnataka Bhavan, also came under ED’s radar. 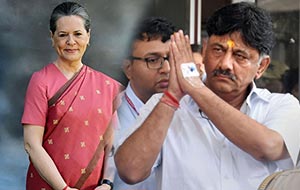