India Mourns As It Loses Another Daughter To An Inhuman Crime

Hyderabad: It was around  9:15 pm on a Wednesday night when Priyanka Reddy had called her sister informing her that she was still at the toll plaza near Shamshabad as someone told her that her scooter had a flat tire and offered to help her. The person took her scooter and returned in sometime saying that all shops were closed and assured her that he will get it repaired in some other place. Priyanka, also told her sister that she was scared because there were unknown men and trucks parked in the same area.

On Thursday morning, the burnt body of Priyanka was found under a culvert in Shadnagar. The body was so badly burnt that her only identification mark was her locket through which her family recognized her.

Priyanka Reddy was a young girl of 26. She was a veterinarian, working at a hospital in Shahnagar near Hyderabad. She was on her way from her house in Telangana's Shadnagar to a veterinary hospital where she worked when she was stranded in Shamshabad after her two-wheeler reportedly suffered a puncture.

The innocent doctor was stranded in an area that was haunted by cruelty and crime. India lost another daughter to inhuman violence. 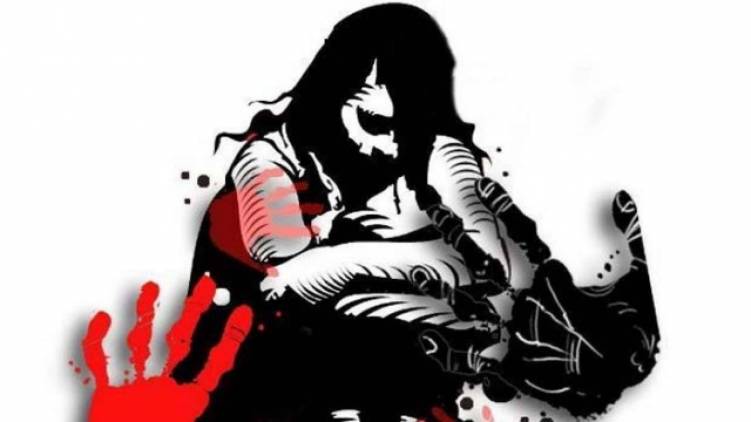 The police have formed 10 teams to track down those who may have trapped and killed the veterinarian. Her vehicle has not yet been found and that could give important clues to the police, reported NDTV.

"Whoever has done this needs to be hanged to death,'' said Priyanka's father, a government employee.

The society has failed humanity once again. Women make decisions subconsciously on a daily bases to avoid being harassed, assaulted, eve teased, and raped; like taking the women compartment of the metro, not walking certain streets alone... the list is endless. But sometimes, you have to live your life, sometimes you cannot let fear guide your decisions, sometimes you have to go to work or school, or even to the cinema. Priyanka was just a doctor going to her clinic when she when some horrible men decided they had the right.

A permanent solution for crimes against women is nowhere in sight. We urge the courts to give the murderers a befitting punishment for their atrocious crime.