New Delhi: The Supreme Court on Wednesday said that it intended to appoint a former apex court judge to investigate into the now controversial encounter of the four accused in the brutal gang rape and murder of 26-year-old veterinarian doctor from Hyderabad.

Chief Justice of India (CJI) Sharad A. Bobde and Justices S A Nazeer and Sanjiv Khanna said that the Telangana Hight Court was already looking into the matter and the only thing left to be done was to appoint a former SC judge to hold an inquiry. Chief Justice Bobde informed that former judge, Justice (retired) P.V. Reddi was approached for the task at hand, but he declined.

As per Bobde, the court would be approaching another retired Supreme Court judge to probe the killing of the accused by the Hyderabad police. “We know that the Telangana High Court is already seized of the case. We have only entertained this case to appoint a retired Supreme Court judge to enquire into the encounter. He will do so from Delhi," Chief Justice Bobde said at the beginning of the hearing.

Advocates G S Mani and Pradeep Kumar Yadav sought a court-monitored investigation into the killing of the four people who were accused of carrying out a heinous crime against a woman.

The petitioners alleged that the police had no legal or medical evidence to prove that the four were in fact involved in the rape and murder of the vet. Thye called it a case of “planned killing of four innocent persons who were arrested by police without any evidence in hand”. The petition read:

"Such fake encounter killings were conducted only to divert public reaction over the sensational gang rape and murder case and may be to protect the real culprit. No one, including an investigating agency like police, has right to punish any accused without due process of law. The court alone, after applying all procedures and... free and fair trial, can impose punishment." 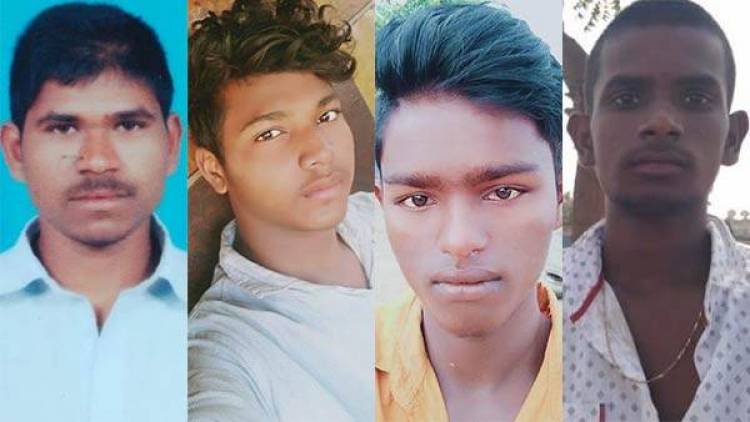 According to the Hyderabad police- the four accused- Mohammed Arif, Chintakunta Chennakeshavulu, Jollu Shiva and Jollu Naveen- were taken to the crime seen in the early hours of December 6 in order to recreate their atrocious crime where they snatched the weapons of the police team and opened fire. In the retaliatory fire, the accused died, the police alleged.