Ahead Of Ayodhya Verdict, PM Modi Calls For Harmony

As days are closing in on the much-debated Ayodhya verdict, Prime Minister Narendra Modi asked his council of ministers to avoid unnecessary statements on the issue on Wednesday. The PM requested them to help maintain harmony in the country during the highly-anticipated Supreme Court verdict.

As per sources, at the meeting, the Prime Minister also opined that the verdict should not be seen through the prism of victory and defeat.

It is being anticipated that the apex court will deliver its verdict on the Ayodhya case before the Chief Justice of India Ranjan Gogoi retires on November 17. 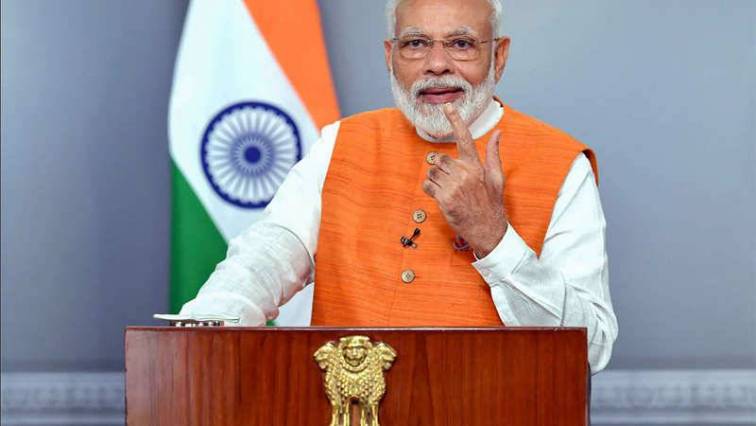 Amongst anticipation and heated debate that refuses to die, Modi called a meeting with his Cabinet colleagues and asked them to “accept the verdict in all humility” and maintain an atmosphere of amity and harmony.