Four suspected drug traffickers were arrested in Greater Noida after nearly two kilograms of cannabis was recovered from their possession, police said on Monday.

Cannabis is also known as marijuana or Gaanja or Weed. It is a psychoactive drug from the Cannabis plant which is used for medical or recreational purposes.

Gaanja is not legalized in many countries like India. Here possession or use of Gaanja can be 7 years of imprisonment along with a fine. 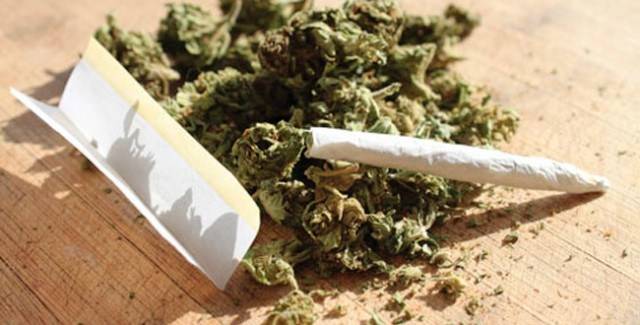 Also Read: STOP VAPING! It is getting serious now.

The officials of Surajpur Police station made an arrest actually made 4 arrests from the area near "Ace Platinum Society" around 12:45 am. The officials were acting on a tip-off.

The people who were arrested were identified as Rahul, Sameer, Yash, and Anil. The amount of cannabis recovered from them was 1kg and 800grams in total.

A First Information Report (FIR) was filed against them under NDPS i.e Narcotic Drugs and Psychotropic Substances in the Surajpur Police station.